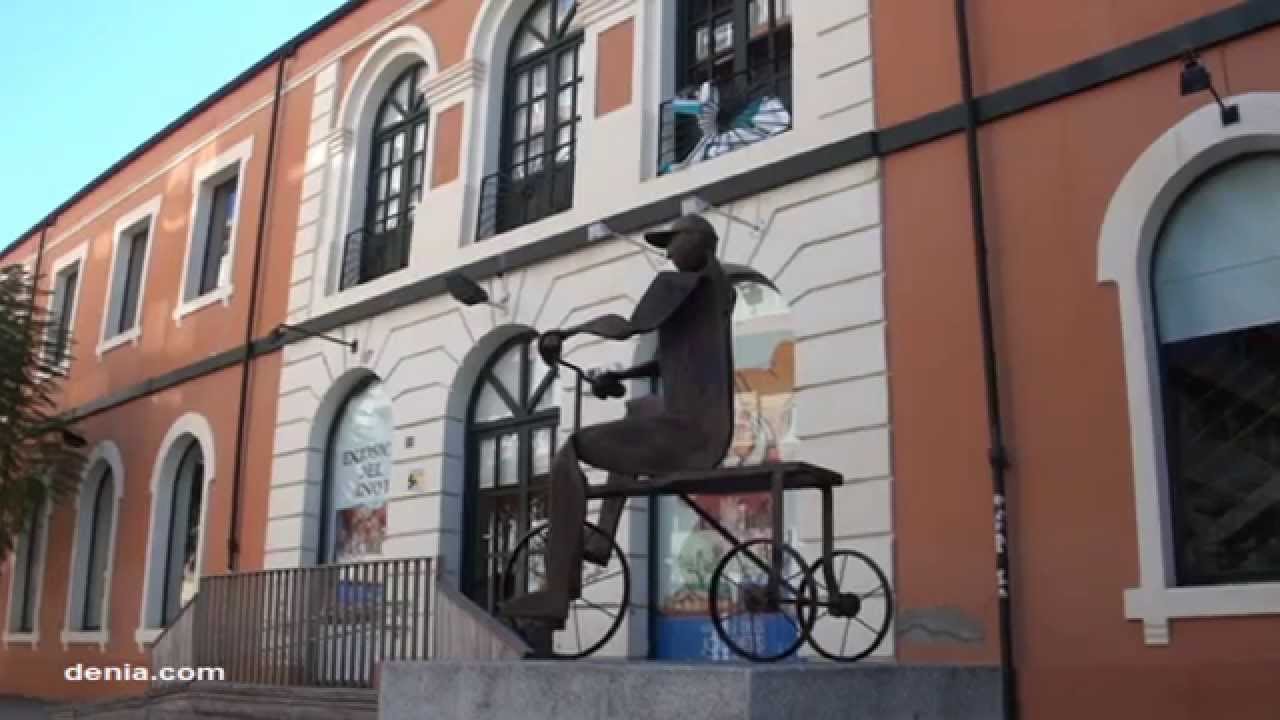 A conflict where everyone is right
An extensive debate about public facilities for culture in Denia has been revived these days. It all started when the Town Hall decided to enlarge the Museu del Joguet, which until now, only occupied the upper floor of this historical building, apart from the lower floor, thus suppressing one of the rooms that existed which was destined for exhibitions. This fact caused the discomfort of artists and art collectives, such as the Reüll Group.

However, not everything ends there. The second chapter came when the local government had to temporarily expand the recently expanded Museum of Joguet and remove the toys that had just arrived, in order to introduce the Exhibition of Ninot; a fact that was later refuted by the Junta Local Fallera due to the delay in locating the festive exhibition, and by the way, due to the lack of space suffered by Les Falles, and the festivities in general when facing some activity, since the Museum Fester is still not enabled.

A complex dilemma, especially since all parties are right. On the one hand, the Town Council, who believed it was essential to enlarge the Museum of Joguet, since it values the great industrial heritage of Dénia in the 20th century and there are many pieces which had no place anymore.

On the other hand, we find the associations and artists, who are indignant due to the reduction of the space to exhibit works in a city which is not very crowded with this type of premises and mainly when many exhibitions were programmed, which now, has no place. In addition, we have the Local Fallera Board, who are fed up with the fact that in the last two years it has always been a mystery where the Ninot Exhibition is going to be held.