Hotels in Moraira and Teulada Spain

Solidarity Race of Nadal de Moraira 2019, the most fun of the year

The 2019 Moraira Christmas Solidarity Course, in which thousands of people run in the healthiest possible way during the Christmas season. The race was held on...

This weekend in Moraira, neighbours and citizens gathered to celebrate the feast of Sant Antoni, patron saint of animals, the public enjoyed the events and this...

Moraira, a village for writers

The Venezuelan writer and journalist Karina Sainz Borgo, based in Madrid, calls herself part of the village of Moraira. Last year she published "La hija de la...

Hundreds of young people participate in the meeting of the "Proyecto Inestable/Teatre de la Joventut" of the Institut Valencià de la Joventut (IVAJ) in the...

Discover Moraira Teulada ✔ ✔ Everything you need to know: What to see, what to do, beaches, weather and special events ❤️ in this fantastic town.

Moraira is a town of the Costa Blanca in the Valencian Community. Located in the Spain map, in the northeast of the province of Alicante, in the region of Marina Alta. It counts with about 11,000 inhabitants and has two population centers. One of them is Teulada, located in the interior. The second one is Moraira, a small fishing village on the coast very influenced by tourism and located 4 kilometers from the first.

Teulada Moraira is a small and very nice town with natural beaches, coves, rocky and sandy beaches; an old fishing village that has developed in the recent years, especially in the summer months as a popular touristic destination, but preserving itsoriginality. The castle on the beach is the emblem of the city.

The distance between Moraira and Alicante is 77 kilometers, very easy to travel thanks to the AP-7 highway that conects them. And its not much further away from Valencia.

the Marina Alta, in general, not very rainy during the year, hot in summer and not very cold and mild in winter. From the village you can see and witness the snowfalls that take place, only in winter in the Sierra de Bernia. 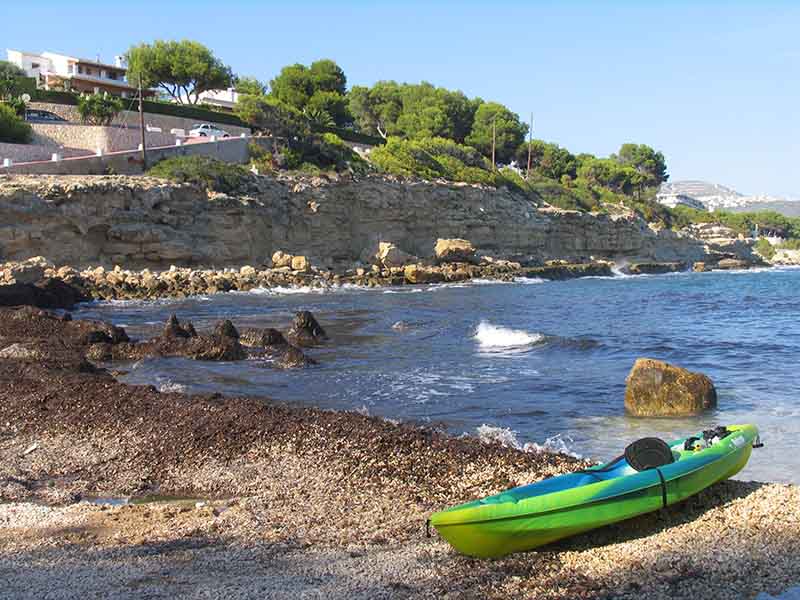 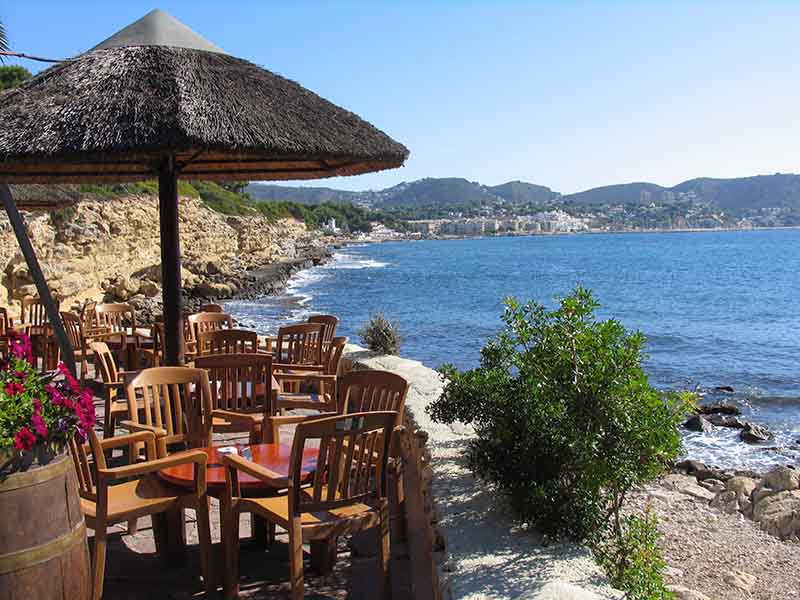 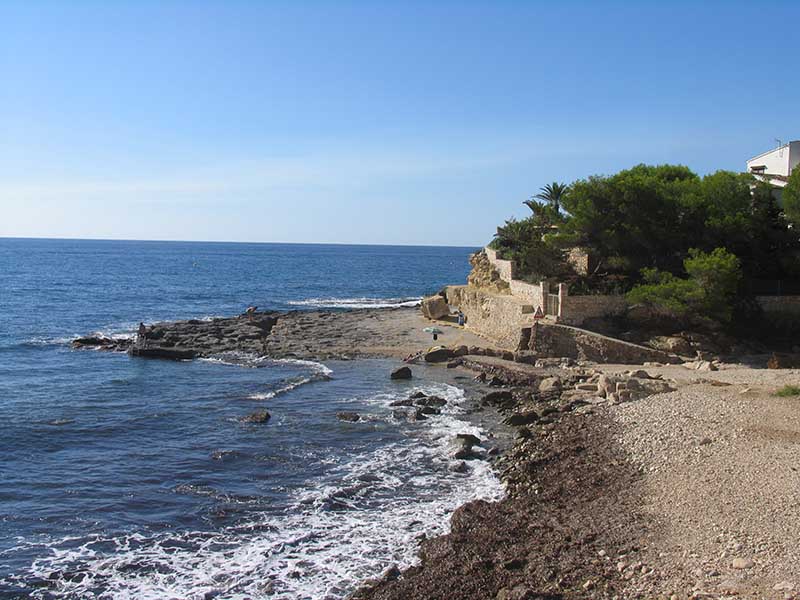 Things to do in Teulada-Moraira

The festivities are celebrated in honor of San Vicente Ferrer from Sunday following the Easter of Resurrection, in the months of April or May, according to the liturgical calendar, being the main day on Monday where the Procession of San Vicente stands out.

In addition you can enjoy spectacular fireworks, horseback riding and Heifers Moraira celebrates the festivities of Moors and Christians during the first fortnight of June.

Another party to be highlighted is the "Muscat" ;. It is celebrated every first Saturday of September commemorating that the town has famous vineyards, with the Muscatel grape, with which they make the great “Mistela”.

To enjoy your holidays in Moraira you can find a great variety of tourist services like hotels of every kind and price, estate agencies with incredible villas, enternaining activities like karting, restaurants and more.

What to see in Teulada-Moraira

Teulada-Moraira is a touristic town and one of its greatest attractions is the beach.

Probably the most famous is the Playa del Portet, small and shell-shaped, sheltered by the peninsula of Cap D'or. From this beach, a simple route of hiking starts, through a natural landscape.

Fantastic and emblematic beach of fine sand and waters of a crystalline blue color. Not very large and shaped like a shell, has become one of the most beloved places in the area.   There are submarine routes to practice the diving, different adventures in kayak by the coast and there is always the option to enjoy resting in the sun

If we had to highlight one of Moraira's beaches, it would undoubtedly be this one. We are talking about the largest, busiest and most urban. Also composed predominantly of fine sand and a yellow-ocre color. Its generally calm waters are not a danger and its proximity to the centre of the municipality makes it the favourite of many.

During the holidays, the town is decorated to welcome many visitors who come to Moraira year after year during these holidays.

The town of Teulada-Moraira offers many events and festivities throughout the year. This is the official calendar, by months, of all the festivals and events in Teulada-Moraira: 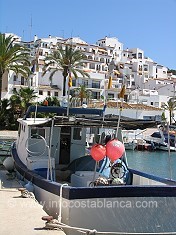 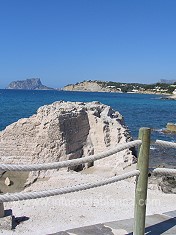 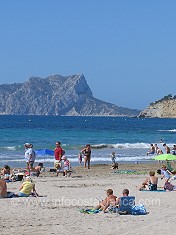 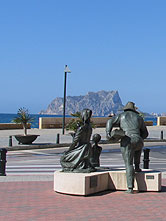 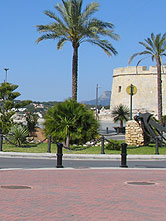