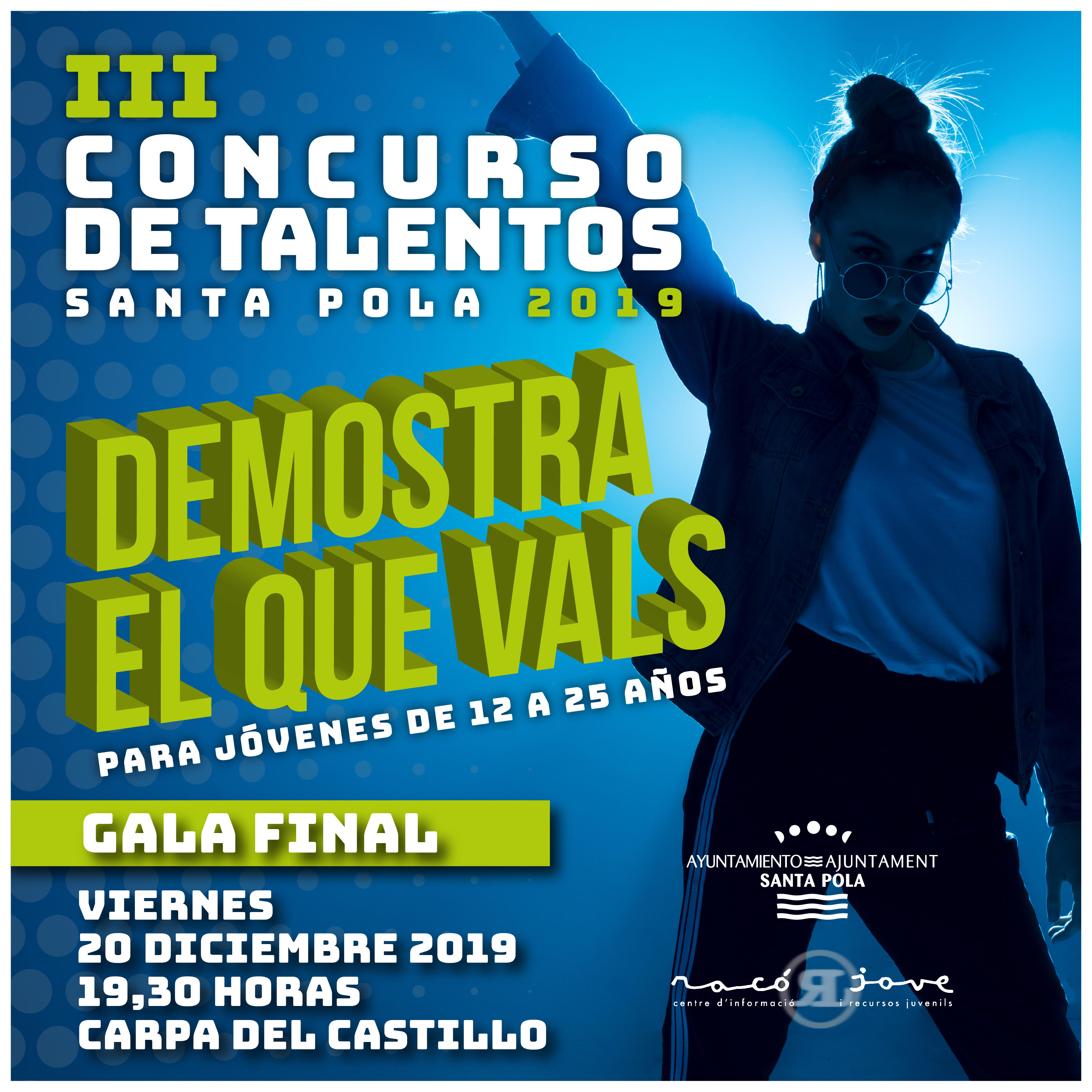 Santa Pola prepared the display for the young people to enjoy during the Christmas season. Just as in 2018, the fishing village closed the talent contest "Demostra que vals", which brought together the people of Santa pola in the final next to the Fortaleza castle. There were also children's workshops and musical entertainment with DJs in the Plaza de la Glorieta. At 8pm the Christmas solidarity concert offered by the Villa de Santa Pola Choir in the Nuestra Señora de la Asunción parish was celebrated to collect food for Caritas foundation.

From December 20, the ice rink will be opened in the tent of the Castle and there will be more concerts like the one of the Association Mare de Deu de Loreto or the rock festival "Navirock", while the Christmas activities will be extended until January 5.