The Costa Blanca: awaiting the state of Covid-19 to reactivate tourism 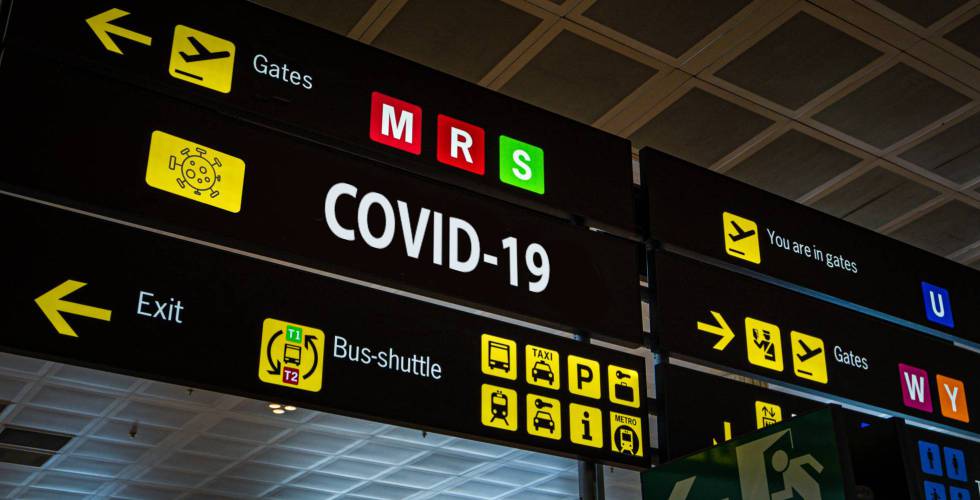 For almost a year now we have been unable to receive travellers from the Anglo-Saxon country and the rest of Europe. Now, the government is setting 17 May as the turning point for the de-escalation to allow international travel to England, although the measure will be reviewed on 12 April depending on how the rate of vaccination and the incidence of the virus in the population evolves. The Alicante tourism sector welcomes the decision, which allows them to have a roadmap for their campaigns and business planning, however, they stress the importance of the behaviour of covid-19 in Spain.

There is no point in letting the British leave their country if the pandemic is not under control here and quarantines are imposed again on the return trip, as happened in July last year, which ended with numerous cancellations.
What is most worrying in general is that Spain will not "do its homework" during the de-escalation and suffer a new wave of contagions. This, he points out, could be a negative aspect that they would have to contend with in order to influence their decision making on where to travel.
The interest of all the municipalities of the Costa Blanca in the return of British tourists responds to the large influx that has been there for years. As a general rule, they account for almost 50% of the travellers who come to the Costa Blanca. In addition, many of the hotels that have been closed since March last year are due to the fact that they had specialised in UK tourists, who are usually loyal to the establishment and the destination.

It is very positive to have a date to build on, however, we must not forget how important it is now that contagions in Spain fall so that they see the country with confidence and as an option for their holidays. In this respect, April is a key month, when the de-escalation plan in the UK will be reviewed and it is hoped that mass vaccination of the population can begin in some parts of Spain.

With these actions, the regional governments are seeking to generate a broader immunity that will allow a return to normality sooner. It should be borne in mind that priority is being given to the population at risk - due to age and people with previous pathologies - and doses will gradually be given to the rest of the Spanish population. In this way, Mayor hopes that by May or June the number of infections and the number of admissions and deaths from the virus will have been reduced.