The Costa Blanca once again opens its doors to safe tourism 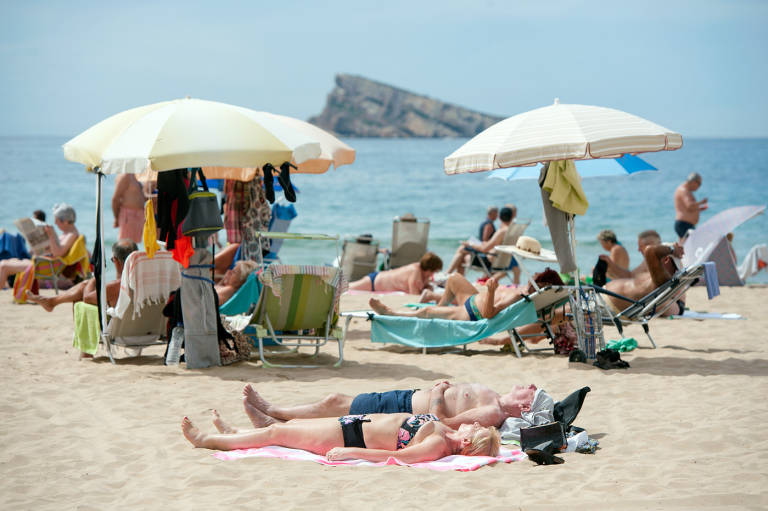 If the Costa Blanca maintains the contagion rates as it has been doing for weeks, sooner or later British tourism will return, possibly by mid-June there will be a veritable stampede of visitors.

Two dates are key to this kick-off in Benidorm: the 8th and 21st June, when the British government will reassess the incidence of Covid-19 in the different European countries.

The expected return of British tourists to Alicante's Costa Blanca has started with those who already have homes in areas such as the Vega Baja (Torrevieja, Rojales) and La Marina Alta, such as Calpe, Altea or Denia, although not yet to Benidorm and the more specialised destinations in the hotel segment.
"With ten days of quarantine and two PCRs, one on departure and one on return, it is totally unviable for the majority to come, except for those who have second homes, or their parents who live here, in many villas, who have come to prepare for their holidays," describes Toni Mayor, president of the regional hotel group Hosbec.

Planes go from flying with 40% of the passengers to 80% - Bookings for the summer are encouraged, although currently the presence of UK customers in hotels is very low.