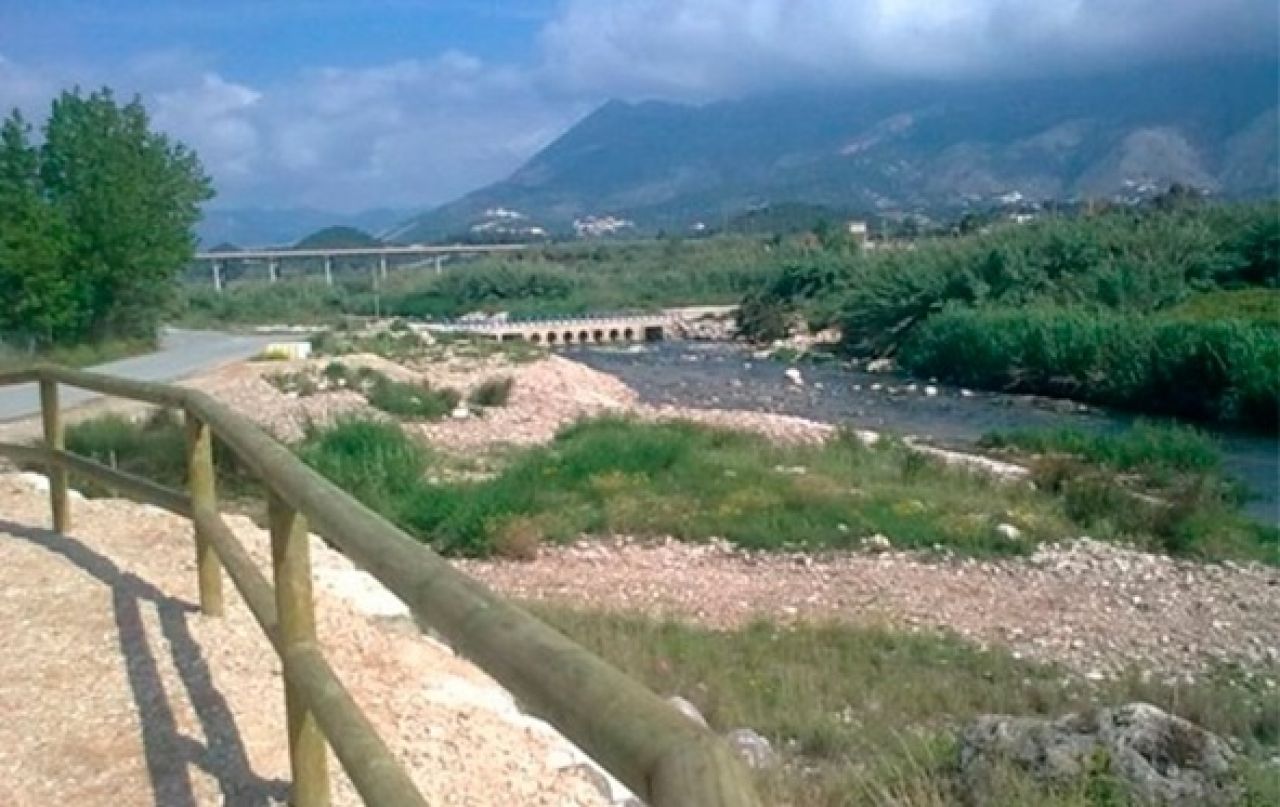 The Sierra Helada Natural Park hosted this event where several groups of wild birds were ringed to control them in the natural environment.  Together with the local council, the environmental group Xoriguer and the group Seo Birdlife, the relevance of the biodiversity of the Algar River was demonstrated.
It was presented during an entire morning, the classes of animals that live in this environment and attended the professor of biology Joan Piera, to provide information to those attending. In addition to the monitor of the natural park and the expert in birds Toni Zaragozí.
Santamaría stated that wetlands "support biodiversity and are a habitat for a great variety of plant and animal species", adding that the latest estimates "show that biodiversity is decreasing worldwide and that wetlands are disappearing three times faster than forests".