What to see in Calpe

There we can enjoy the ancient Torreó de la Peca which is currently a Museum.

The  Rock in Calpe named "Peñón de Ifach", symbol of the Costa Blanca, rises in the sea as a calcareous rock of 332 m. height and one kilometer long. Attached to the ground by a narrow section of land, el Peñon de Ifach ends the nearby "Sierra de Oltà", forming one of the biggest and singular geographical features  of the entire Mediterranean coast. 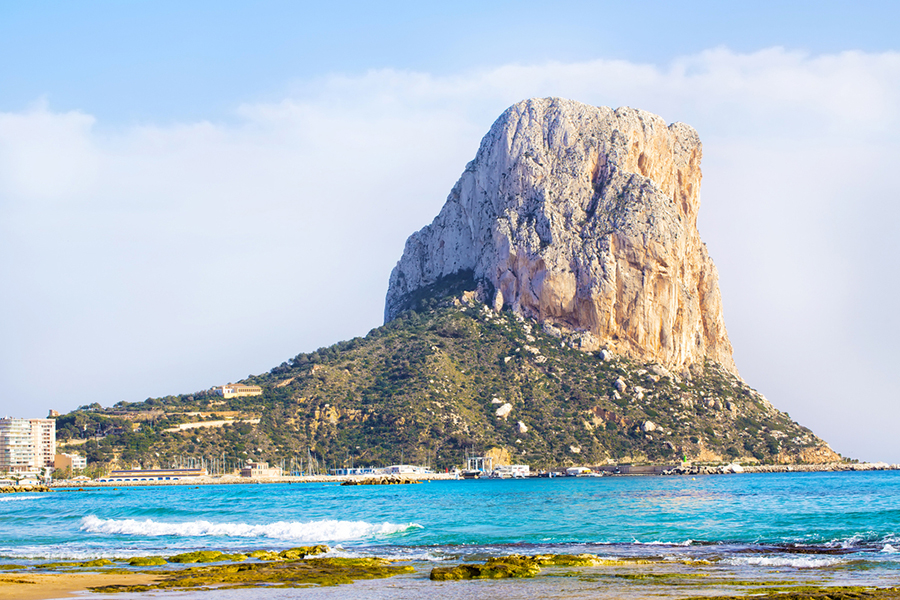 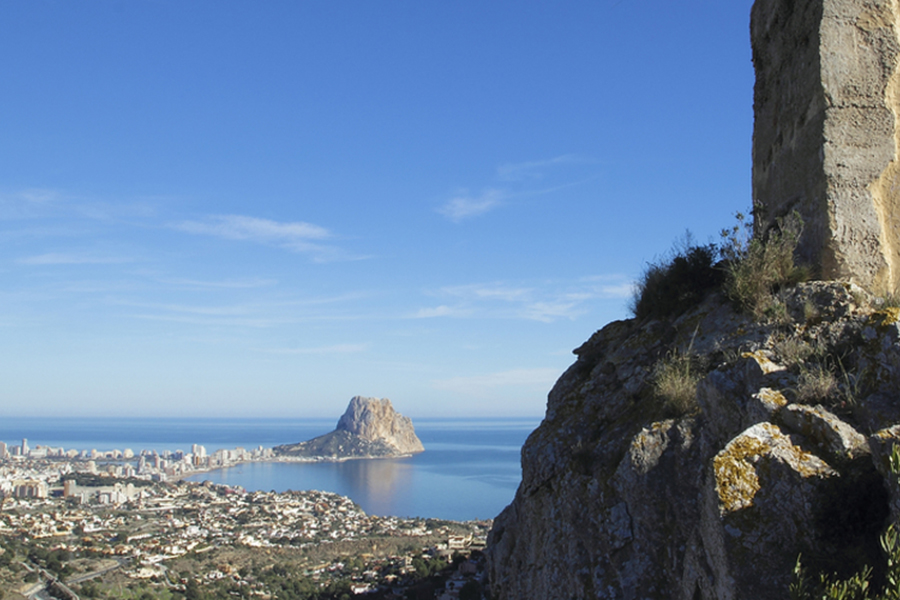 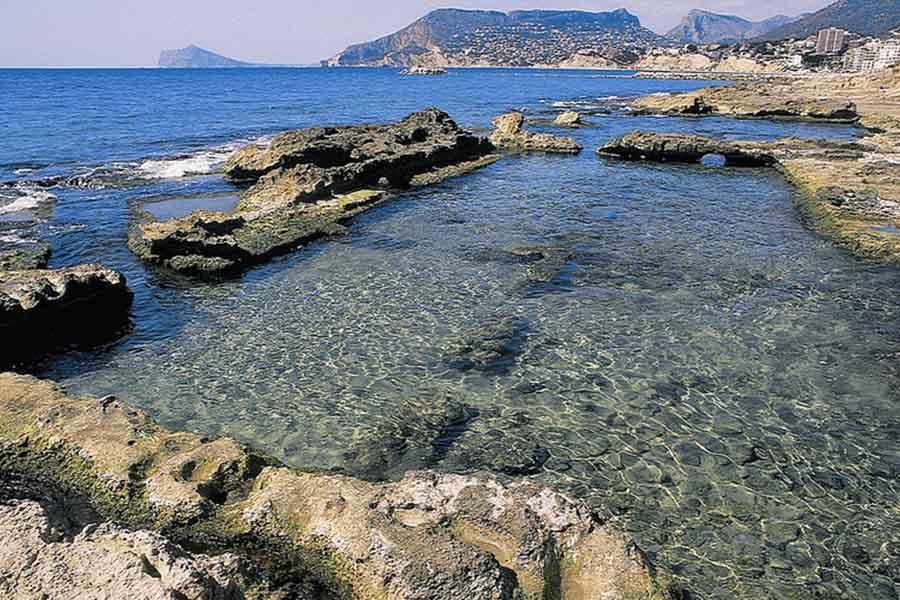 Casanova is a fortified farmhouse of historical and architectural interest, in which they integrated the areas of work (winery, corrals and stables). Constructed probably at the end of XVII century or beginnings of XVIII, the building is a visual landmark and landscaping that dominates most of the municipal area.

El Castellet de Calp is a remain of a lookout tower built at the end of the XVI century to prevent the attack of the Berber pirates.

The Roman site of the "Baños de la Reina" is a privileged coastal enclave. Located in front of a bay of calm waters and sheltered by “El Peñón de Ifach”, still sinks today its rocky arms in the crystalline waters of the Mare Nostrum. 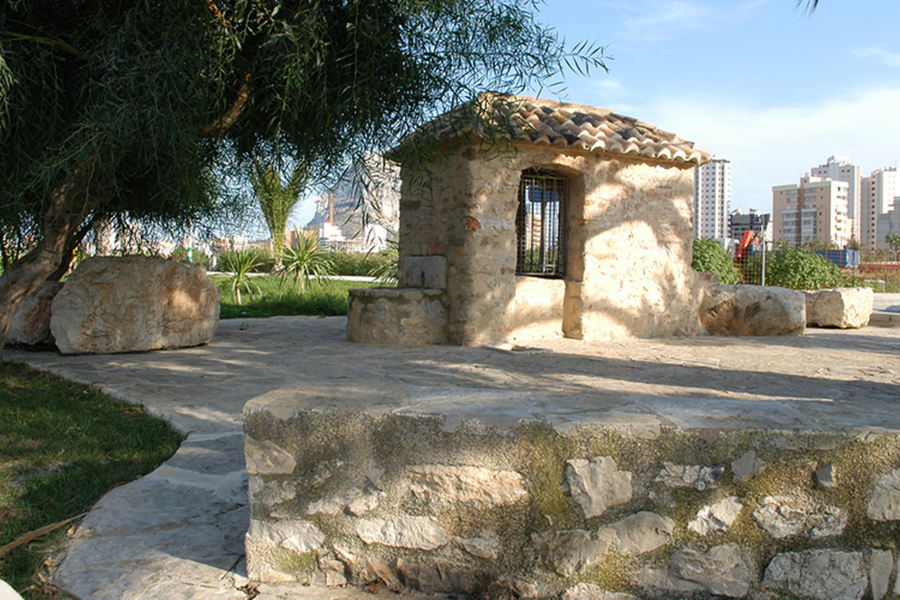 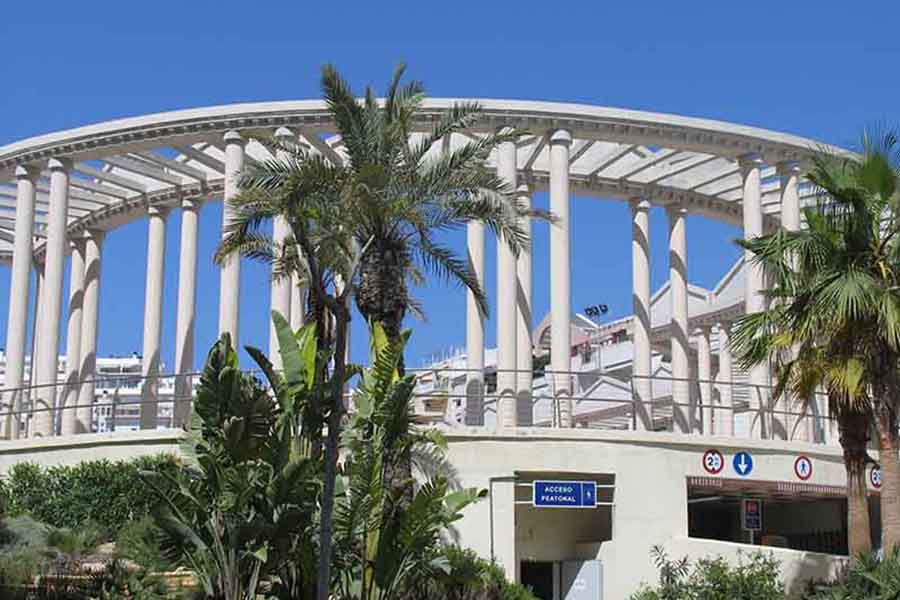 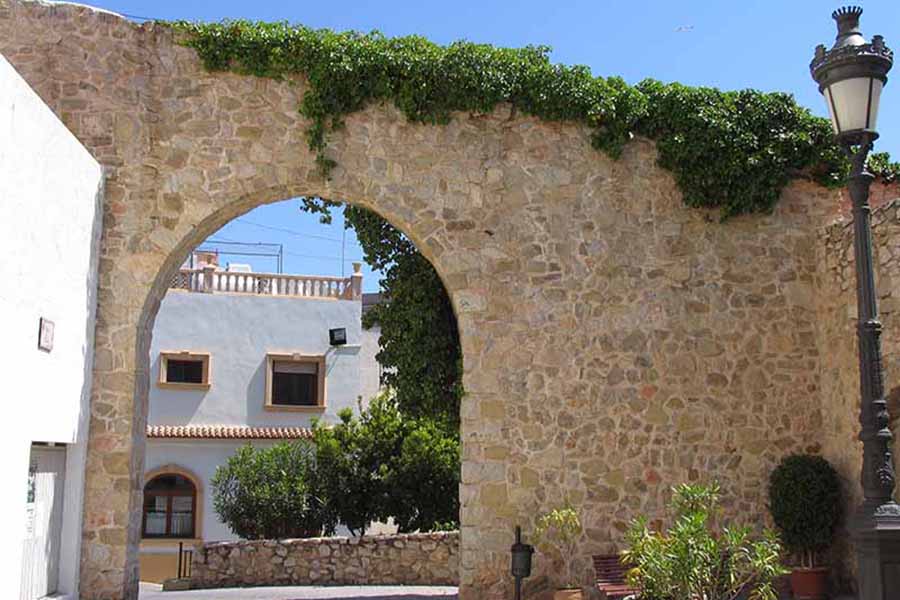 La Torre moli de Morelló is a construction, half-baked flour windmill of the 19th century and occupies the west end of the archaeological zone of Baños de la Reina

Pou salat: Rural construction of the XVIII century where the villagers went to collect water for domestic use, also served as a watering hole.

La Pobla Medieval D'Ifach stands out for being currently a unique site in the Comunidad Valenciana, and it is the only Pobla de Conquista that has not been investigated, excavated nor previously transformed, which makes it a unique and exceptional site. 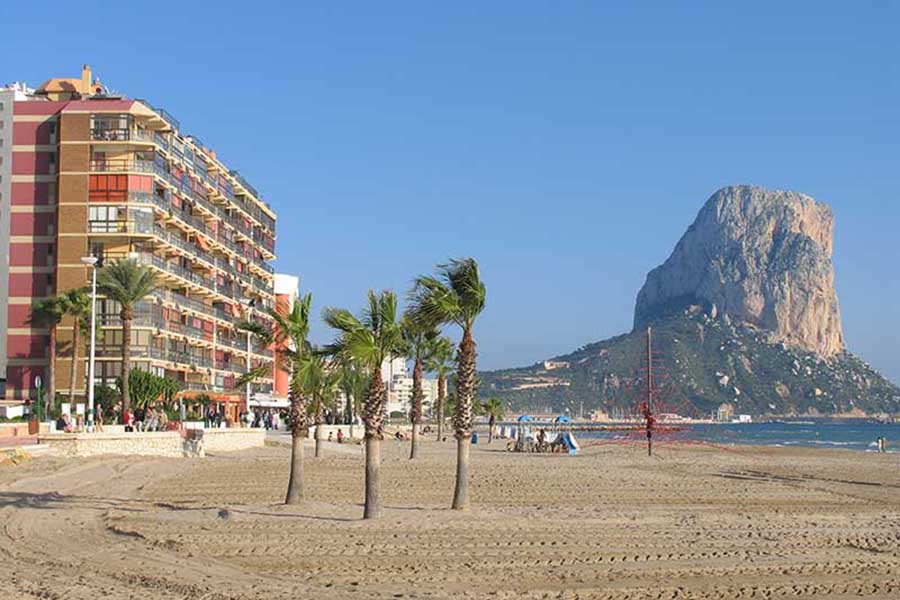 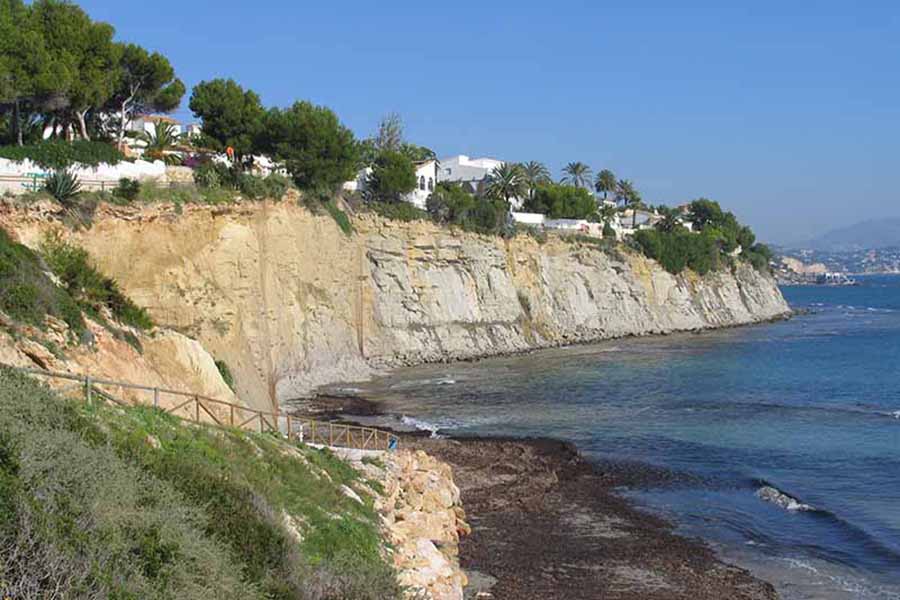 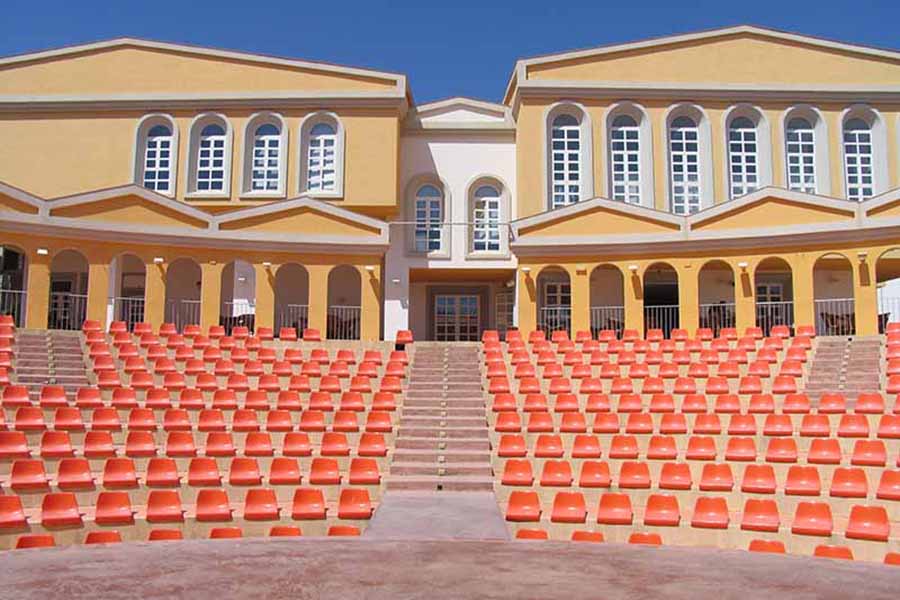