What to see in Guardamar del Segura

Is dedicated to the figure of the illustrious engineer Francisco Mira, to his work and to the history of the afforestation. The building also houses the Tourist Office

The Archaeological Museum of Guardamar

Is located in the House of Culture. It highlights a replica of the Iberian bust of the "Dama de Guardamar" (4th century BC) and examples of the Phoenician, Iberian, Islamic and medieval cultures.

In the hill known as El Castell is the walled citadel that housed the old town of Guardamar until its destruction by the earthquakes of 1829. From this location you can see a wide view of the region and the Mediterranean Sea. 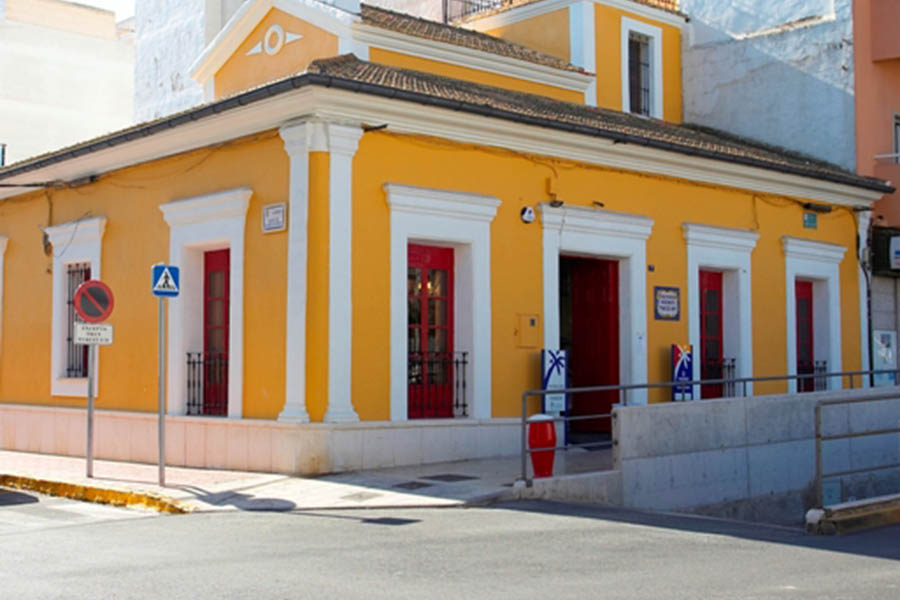 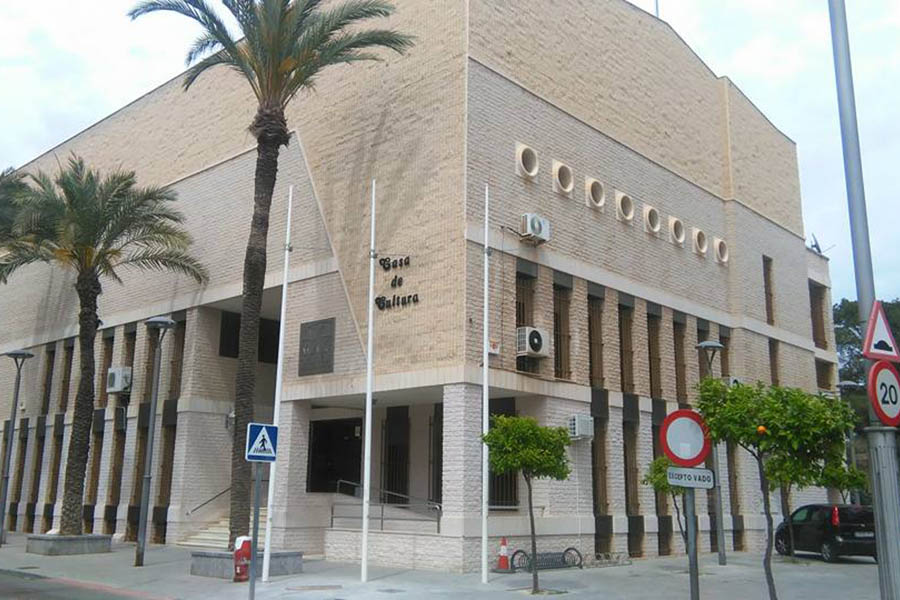 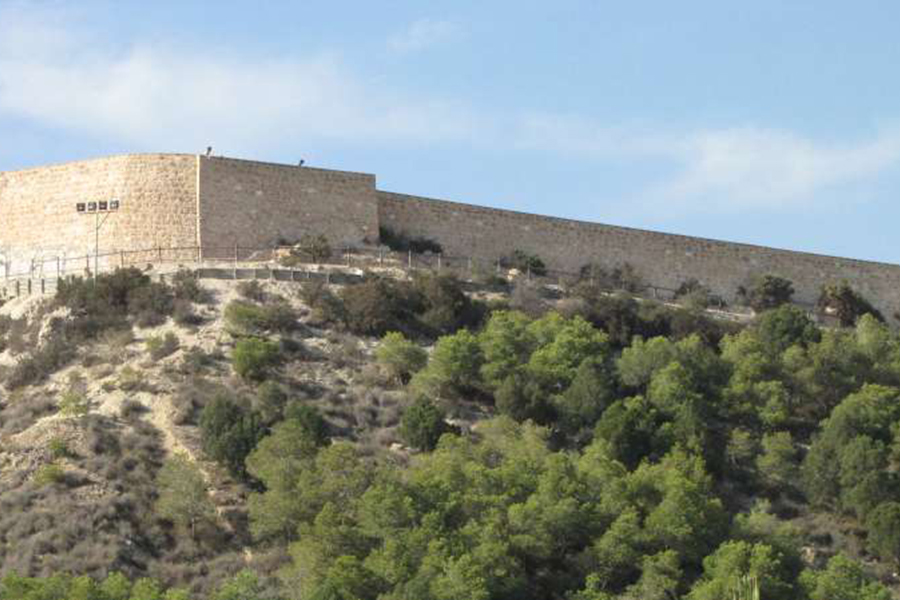 Old flour mill with hydraulic drive of medieval late origin, currently a neo-Arab building, used for the deposit of grain for its later sale.

Built in the 20s, it replaced another older Baroque style and raised in stone. It is a good example of the iron engineering of the time, a late reflection of the industrial revolution.

Animal traction water lifting device, of the so-called crown wheels. It consists of two wheels: the water wheel and the air wheel or counter-wheel. At present it has been restored and exhibited in a public space. 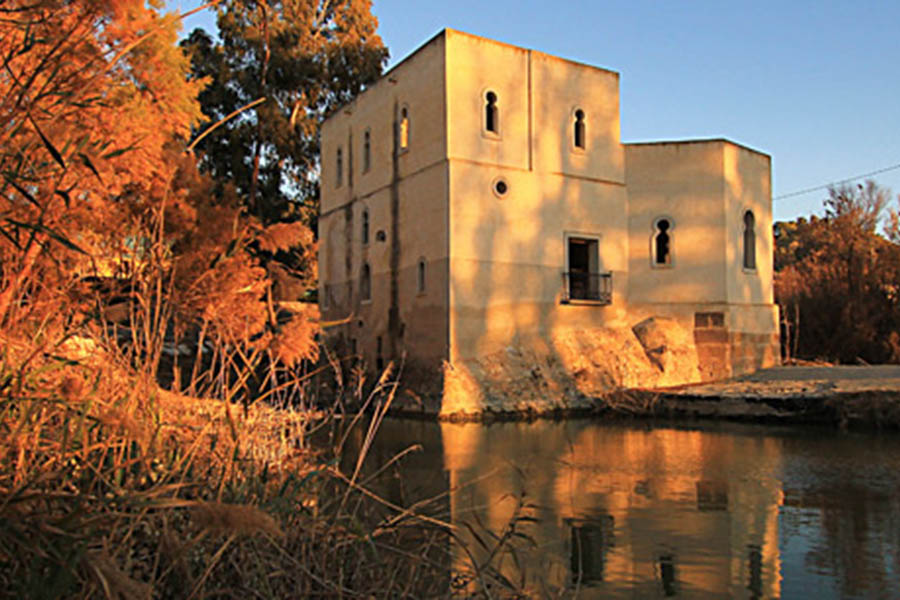 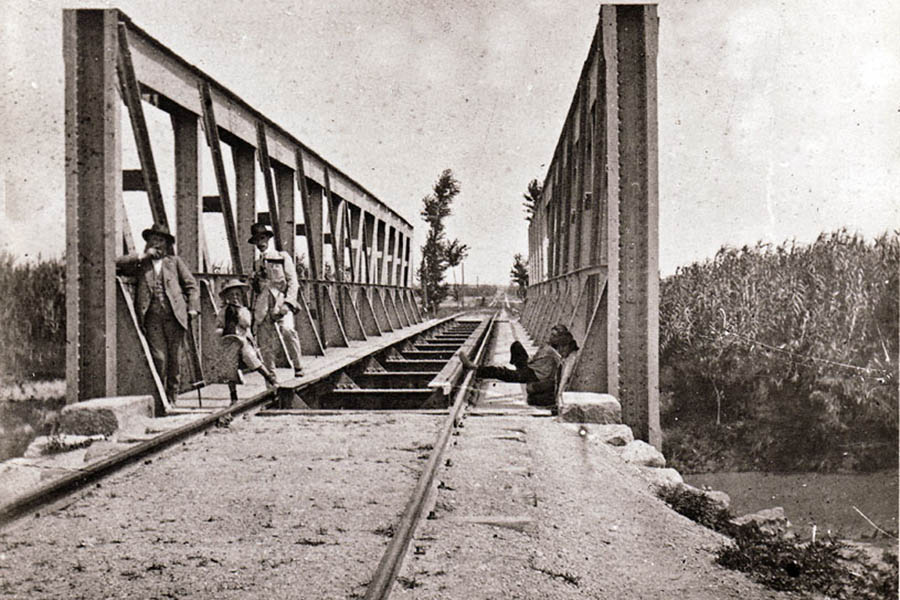 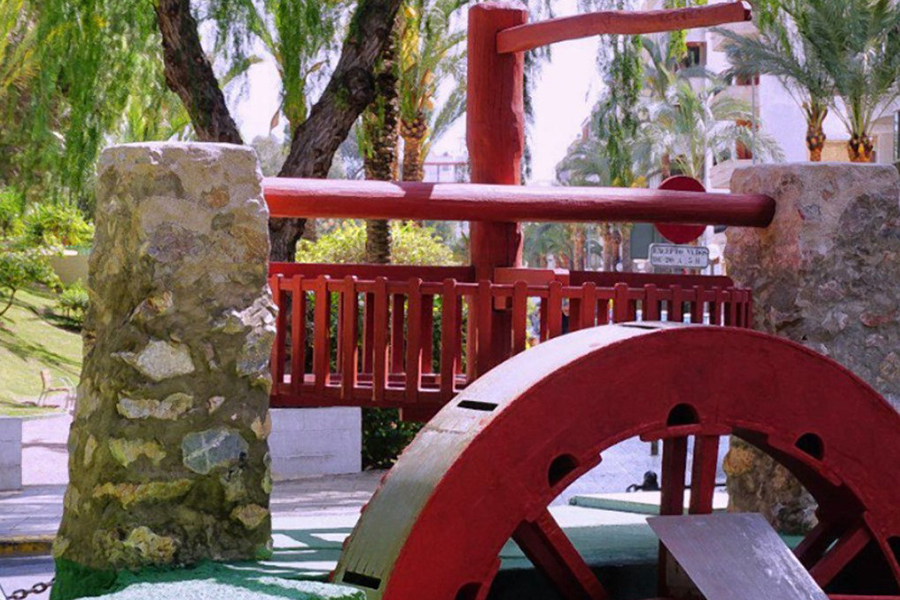 It is in the dunes of Guardamar del Segura is the only monastic Islamic group of the Omeya period Andalusí (X-XI century) preserved almost completly.

This complex was declared a Site of Cultural Interest, made up of an urbanistic fabric from the Phoenician colonial period (8th to 6th centuries BC), covered by dunes and close to the Califal Rábita. It is one of the most complex and best-preserved Phoenician cities in the western world.

Small walled town of Phoenician origin (8th to 7th centuries BC) located on the right bank of the Segura river, about 2 km west of the town of Guardamar. 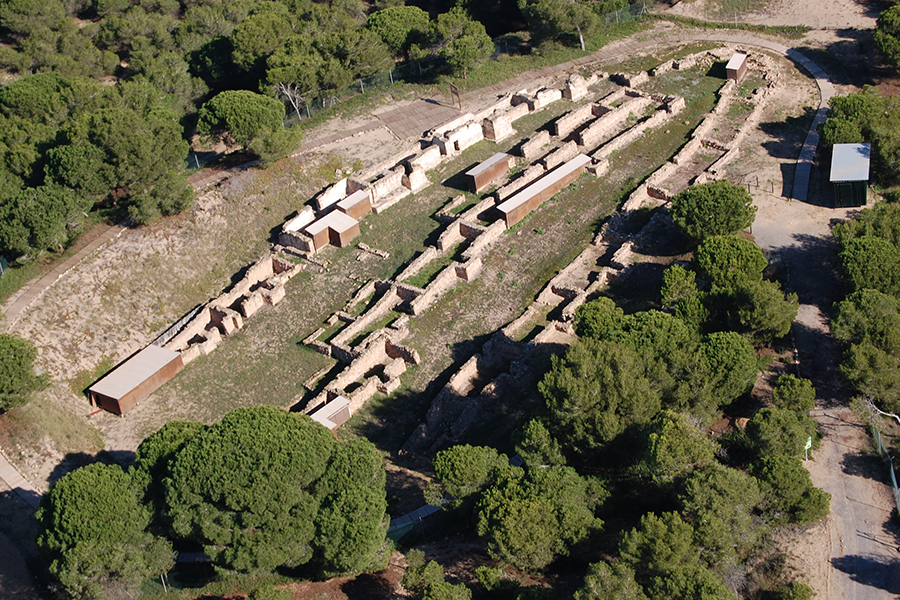 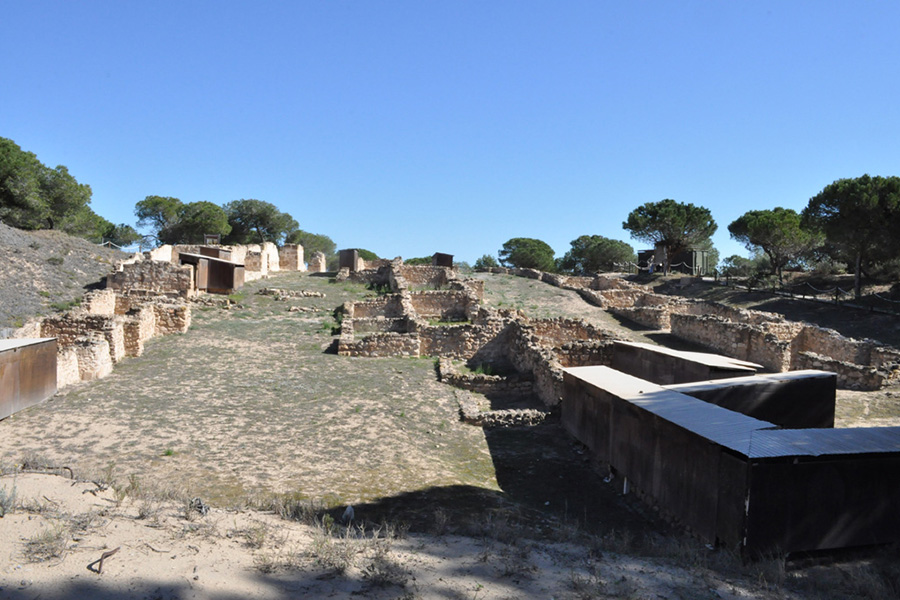 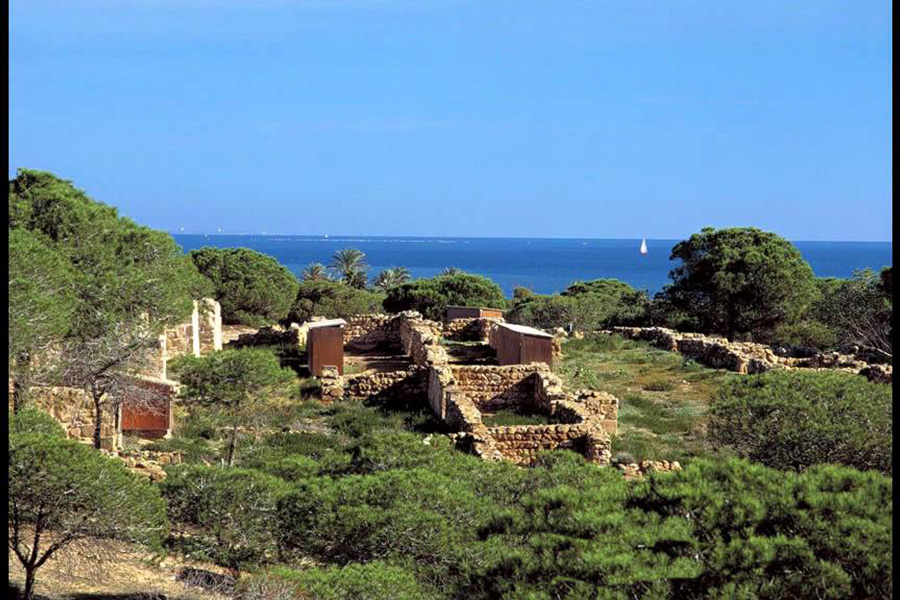 It is a set of Roman and late Roman times related to a coastal settlement dedicated to the explotation of the resources of the sea: Fishing and salt mostly.

It was discovered in 1987 at the archaeological site of the little hill named Cabezo Lucero. At a shallow depth appeared a large piece of a stone, the first fragment of a bust of an Iberian lady, with clothing similar to the Dama de Elche.
The excavation provided many other elements, including a large fragment that included the headdress, face and neck.

And finally, it is worth mentioning the Alfonso XIII Park, a pedestrian area to enjoy a walk or bike ride and the Reina Sofía Park, perfect to enjoy with children. 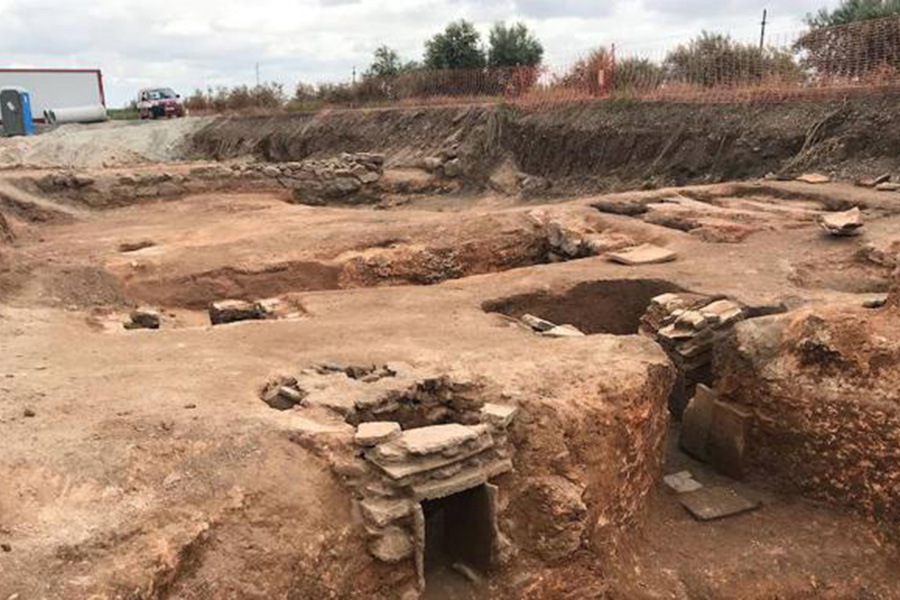 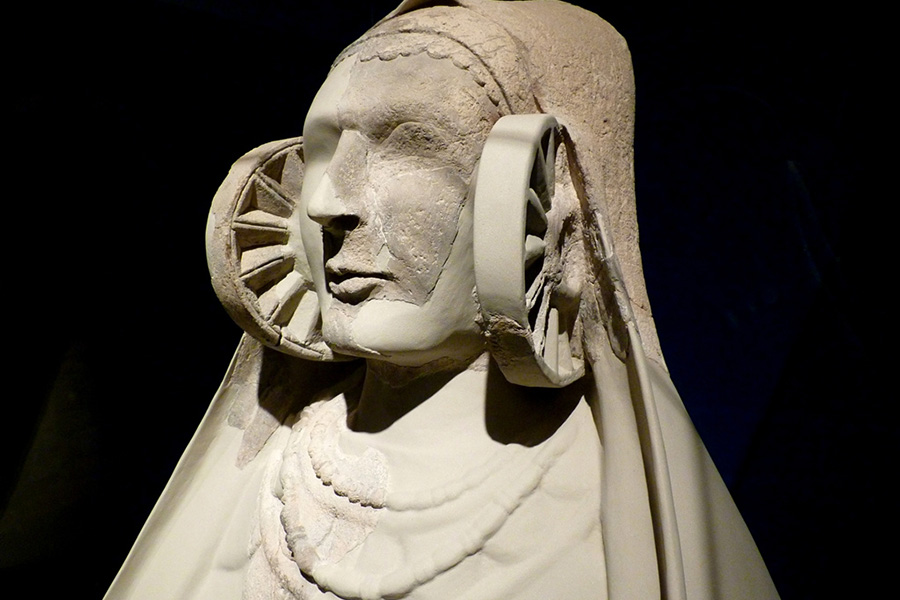 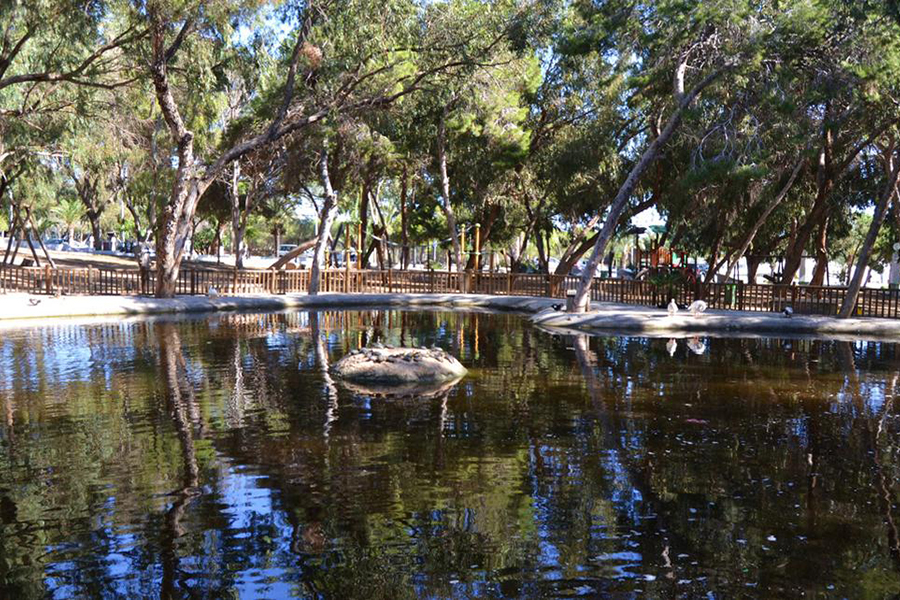