JANUARY AND THE PORRAT FESTIVAL

Traditionally this feast is celebrated as veneration to the saints to have good crops and cattle.During three weeks in January, the children of Jávea can enjoy a fair that is installed in the town, in addition to several acts and parades.

APRIL: FESTIVITIES IN HONOUR OF JESUS NAZARENO AND THE HANDICRAFT FAIR

During the festivities in honor of Jesus of Nazareth, this beautiful fair is open for 4 days. Visitors from many places come to enjoy the handcrafted products sold there. 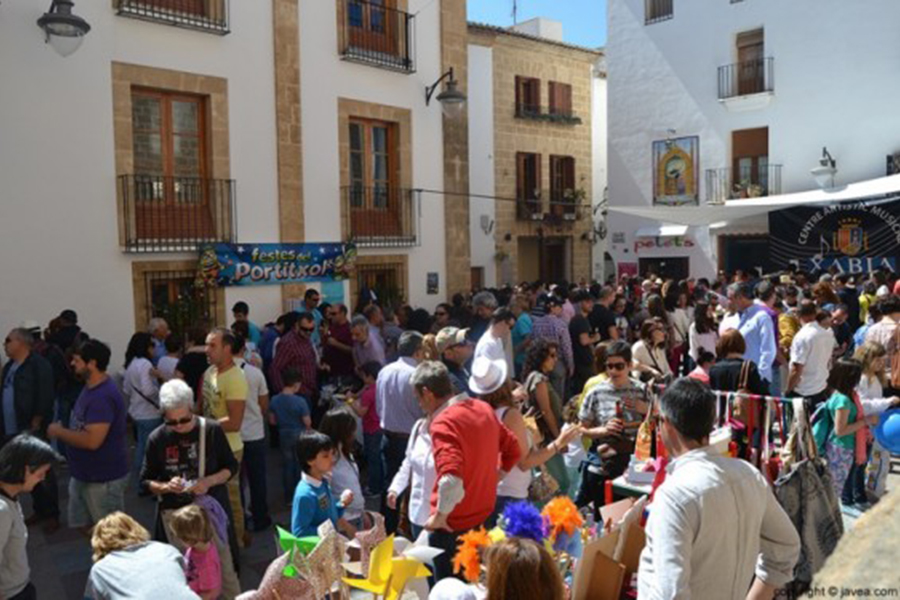 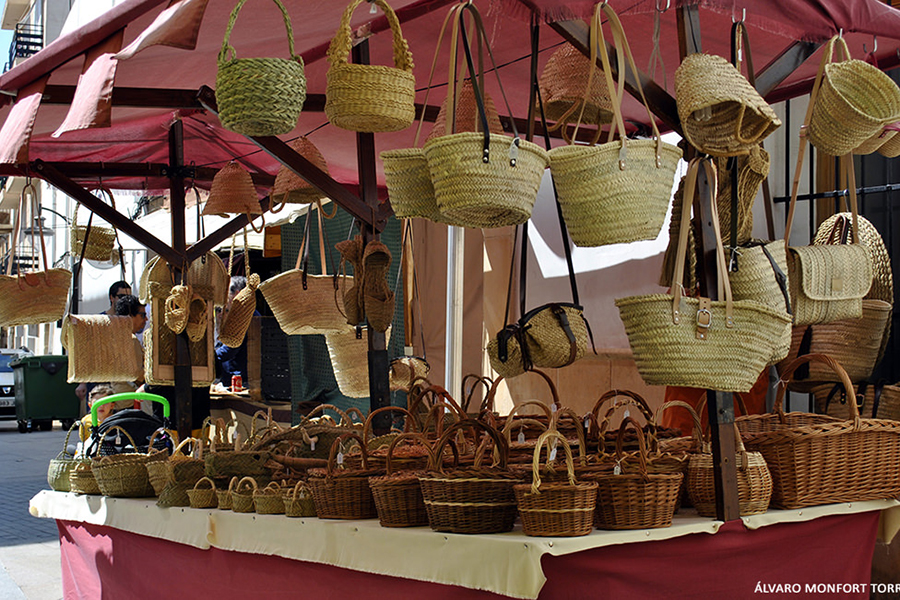 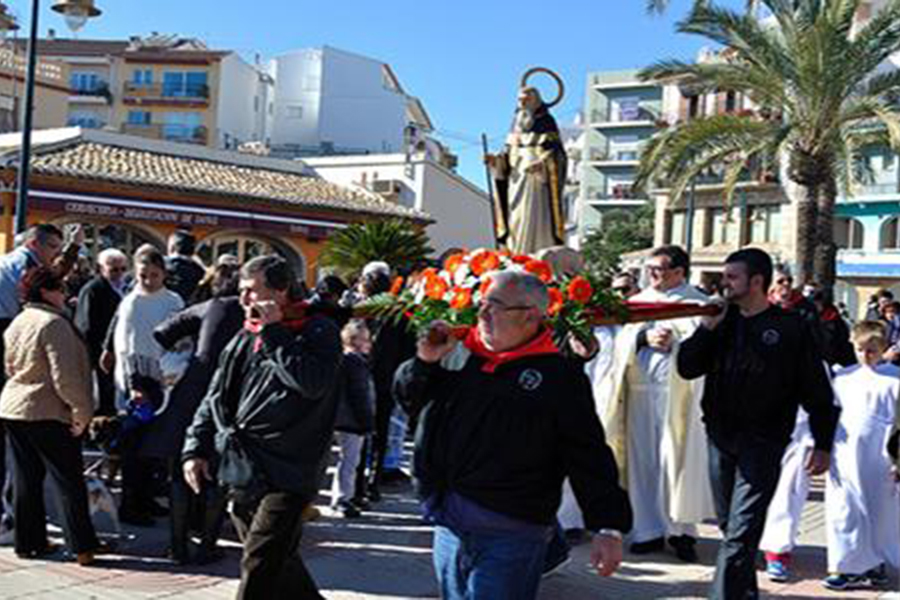 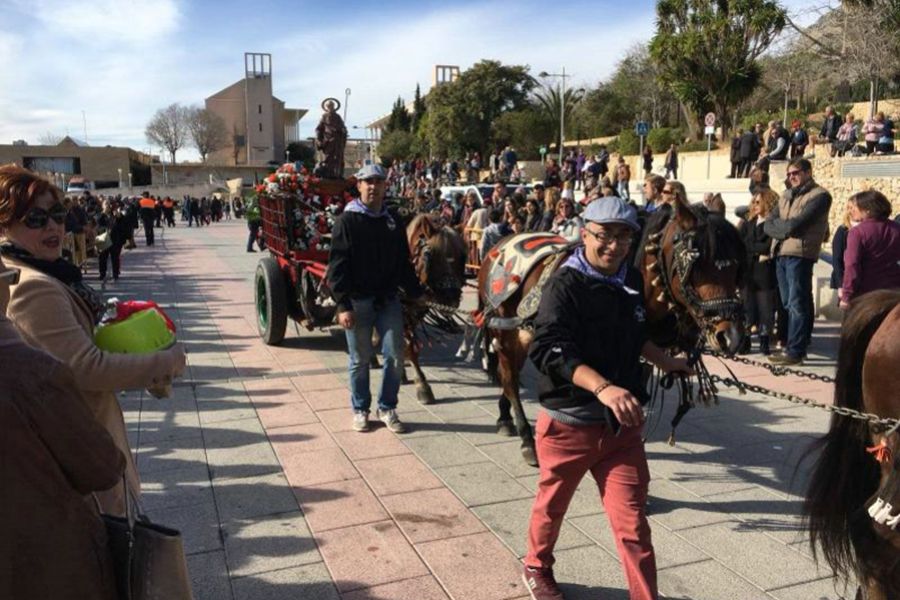 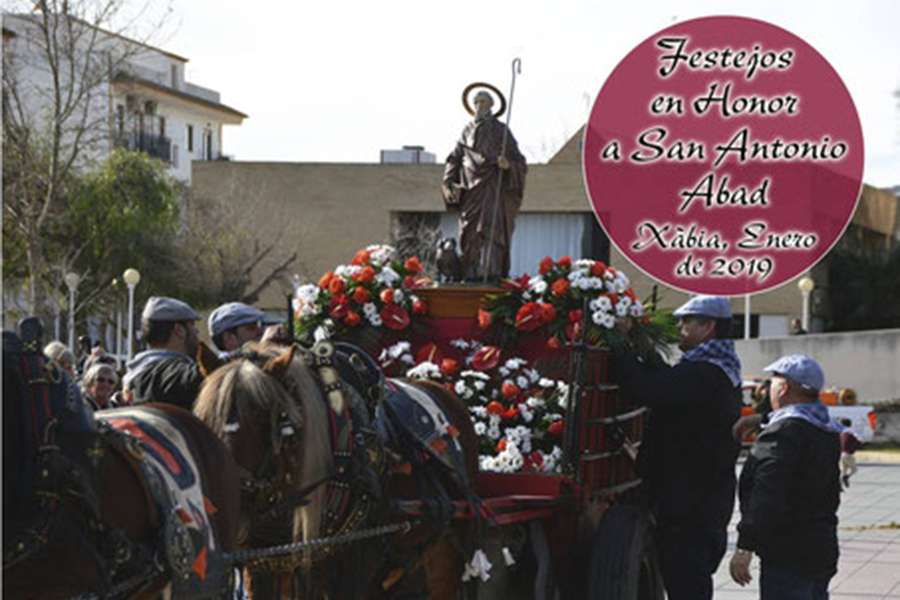 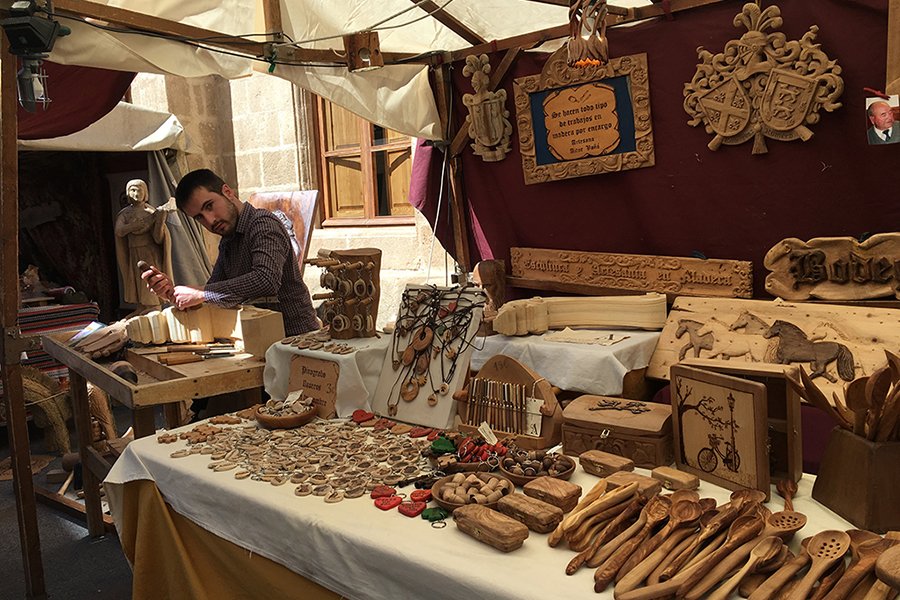 This event is usually held in the middle of the month and is characterized by the participation of exclusively national musicians.

These festivals, well known and outstanding along the Costa Blanca, are no exception in this place. Loaded with history and colour, they have achieved enormous popularity among the population.

They represent the continuous struggles between Muslims and Christians to conquer the peninsula.

They are held in the middle of July, when the parades begin through the streets of Javea and the walks of the music bands that cheer the hearts with their rhythms. 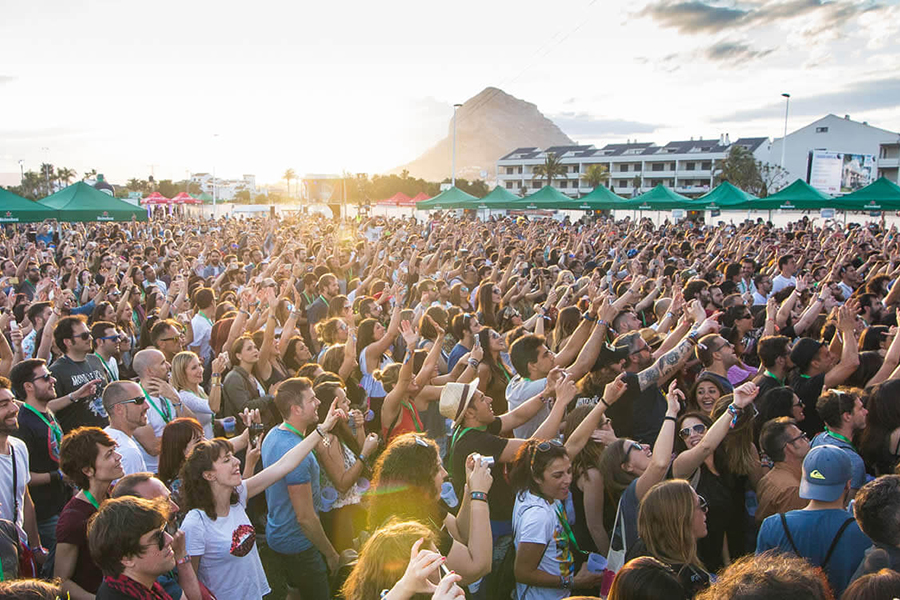 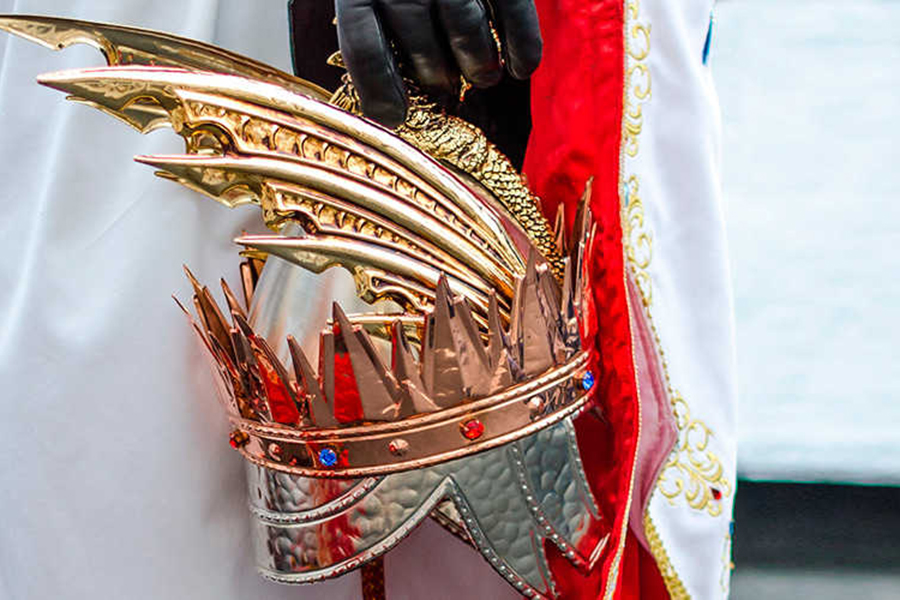 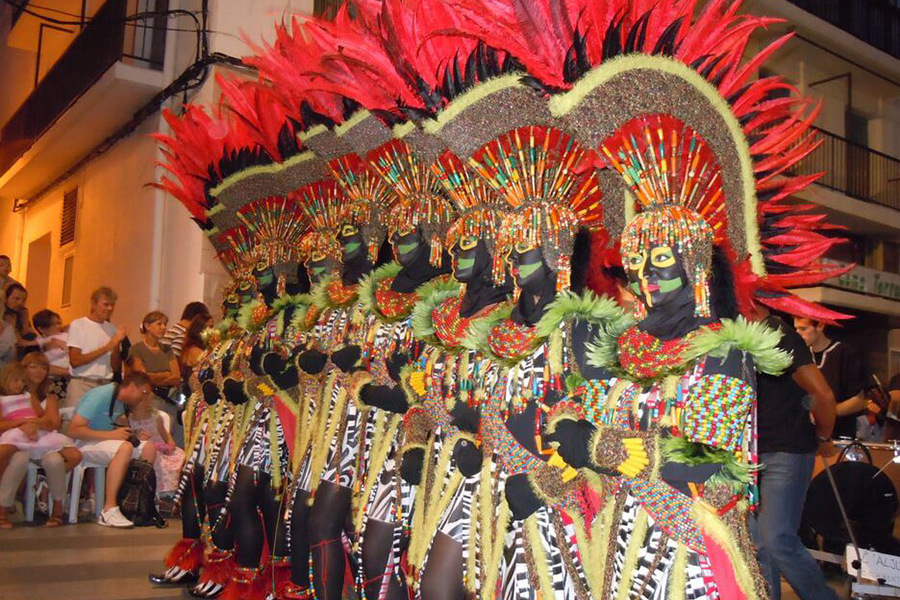 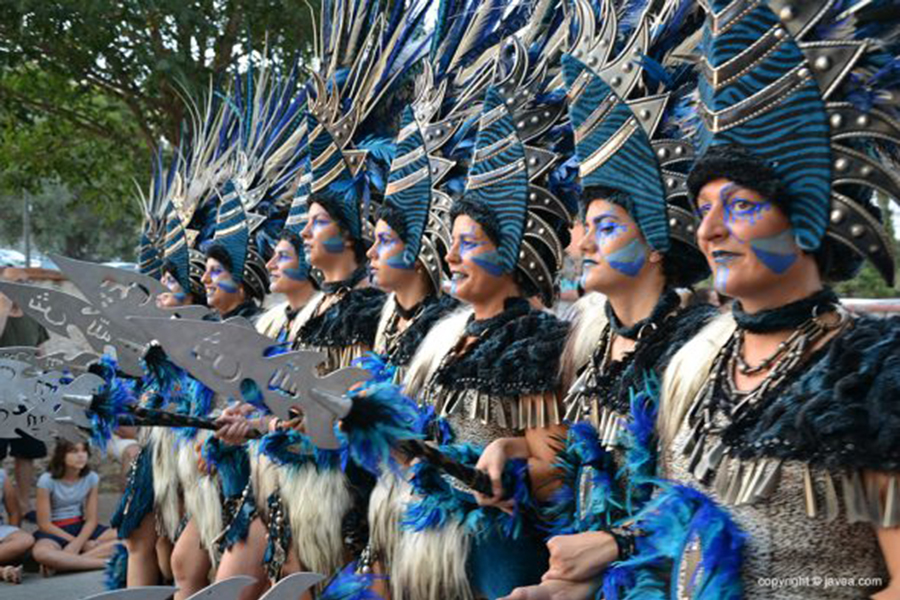 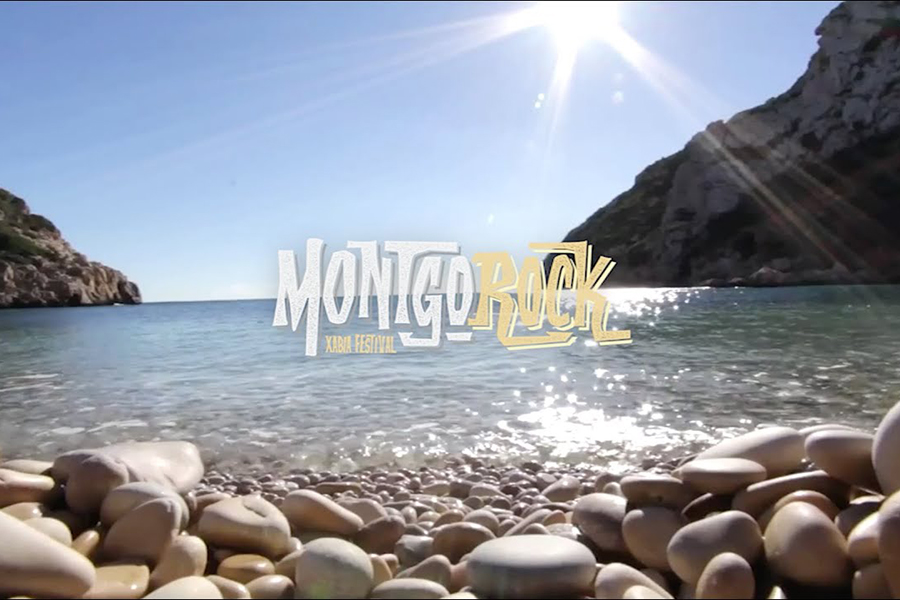 The Jávea Jazz Festival is becoming more and more important and has made a niche for itself among the people. Like every year, for more than 20 years, music and good atmosphere flood the main square with several performances and concerts, each time by more relevant and well-known musicians.

SEPTEMBER FESTIVITIES IN HONOUR OF THE VIRGIN OF LORETO

The festivities of Mare de Déu de Loreto are known for marking the end of summer. Also with a great historical load, the festivities represent very well the sailor character of the place and the fishing lifestyle.

Among them are the "Bous a la Mar", a festival where a bull chases runners who jump into the water to avoid it.

Held on the thirteenth day of the month where its most representative act is the pilgrimage up to the hermitage of Santa Lucia from the main square of the church.  It is one of the most traditional festivals in Jávea. 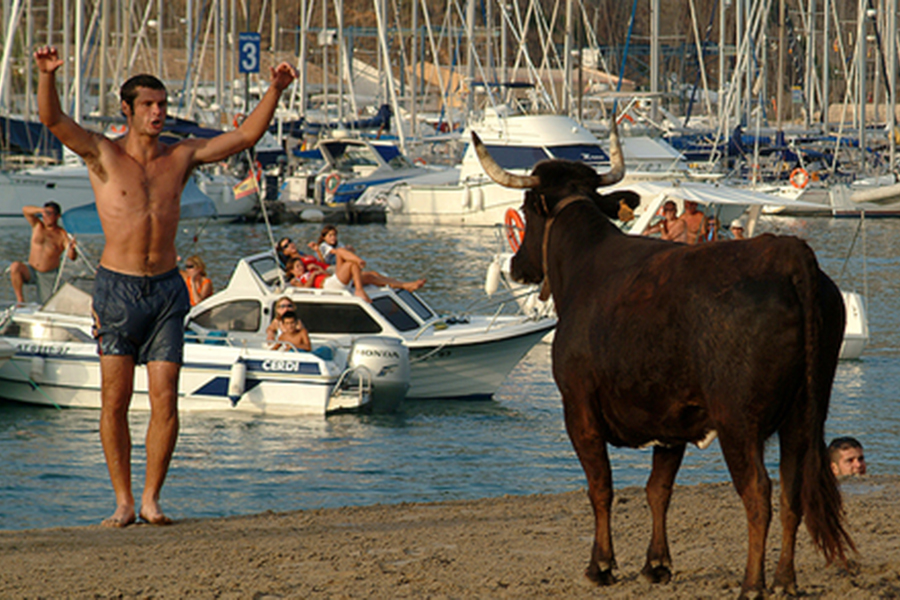 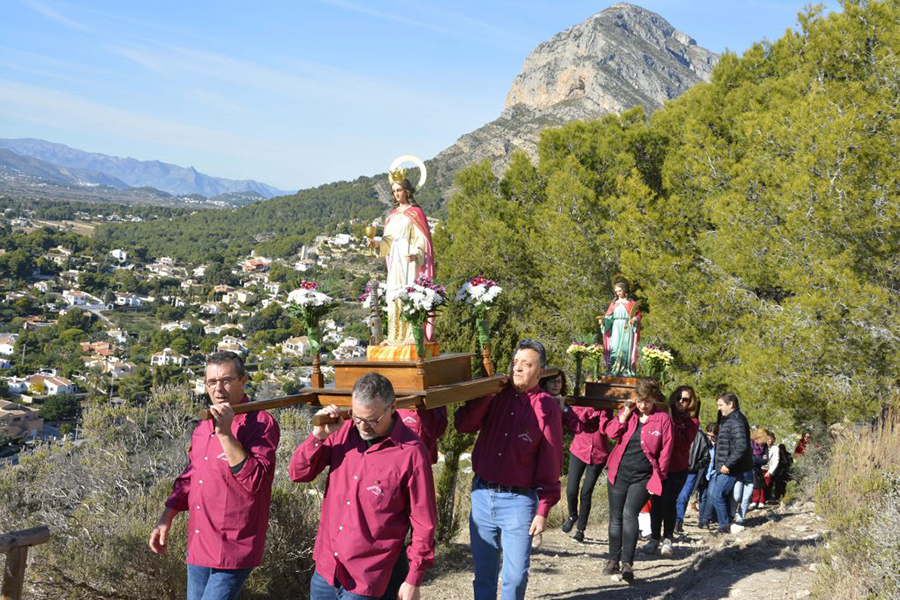 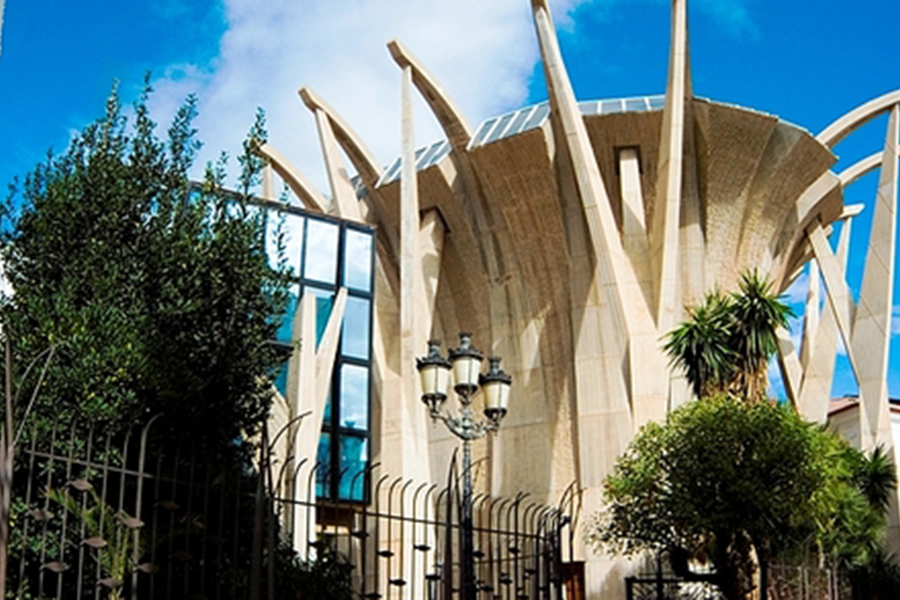 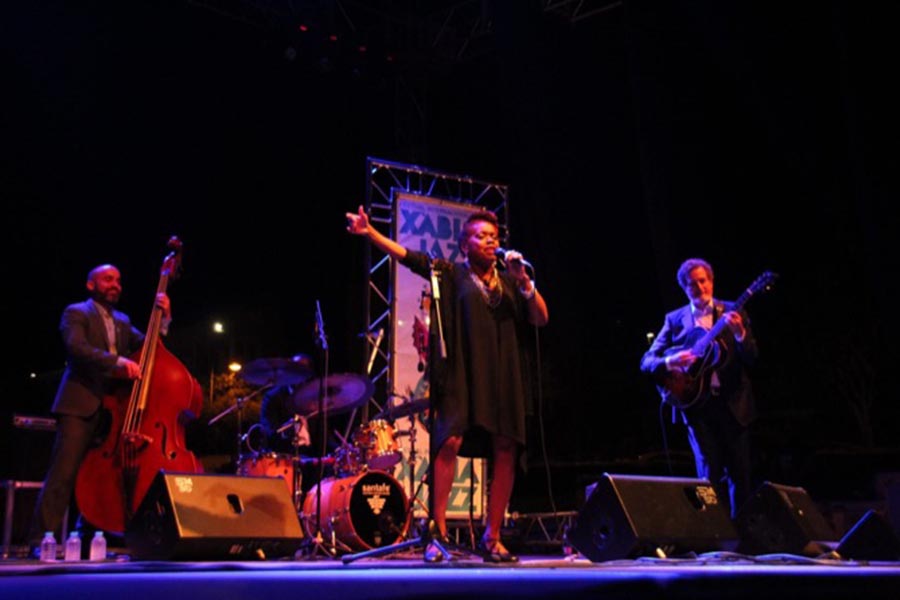 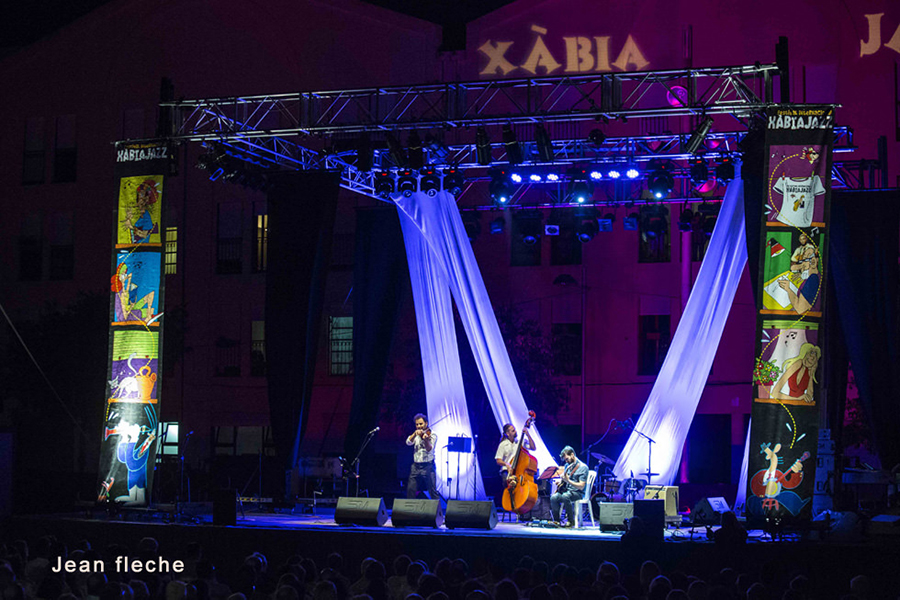