What to see in Pilar de la Horadada

And this is not only the natural area we have in Pilar de la Horadada. In Pinar de Campoverde there is "Río Seco", a place from which two hiking routes are organized.

In the northern part is the Puente del Beso, a civil work that has been cataloged by the International Federation as one of the 10 best concrete works in the world thanks to its technical innovation.

The Bridge of the Kiss is inspired by origami, Japanese origami art, and reminds two birds before starting the flight.

The Vigía Tower, which was declared "Good of Cultural Interest". Throughout history these lands suffered numerous attacks by pirates who disembarked on the coast and made their incursions and looting in the interior. The coastal towers rose precisely to warn of the presence of their ships, communicating with each other by campfires and other signs. Sample of this time is the sober coastal tower of the Horadada of the sixteenth century of defensive character, located between the beaches El Puerto and El Conde. 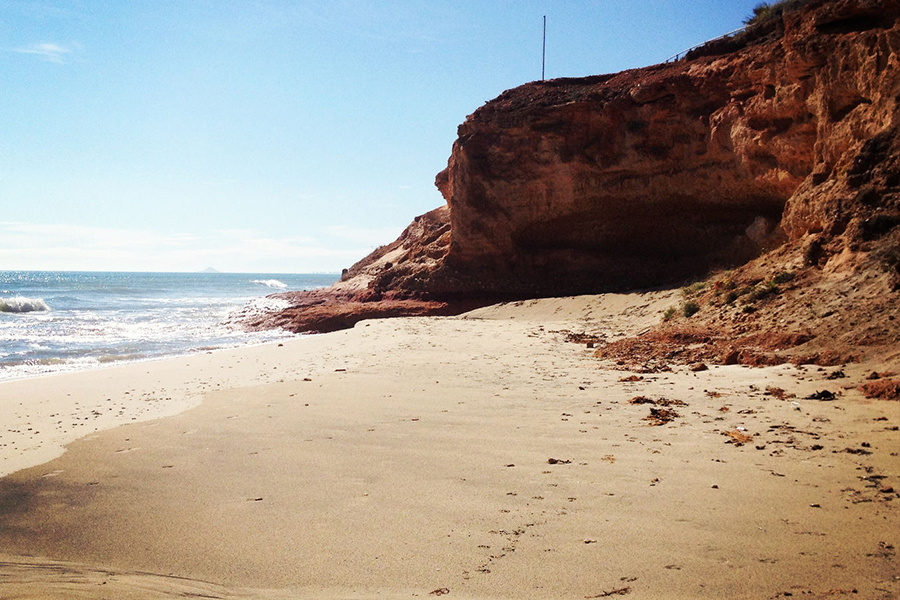 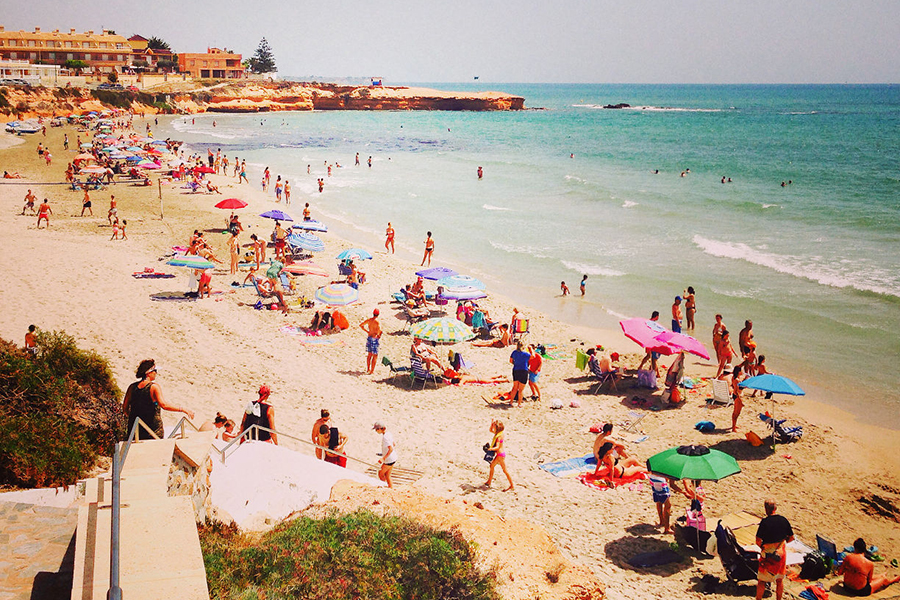 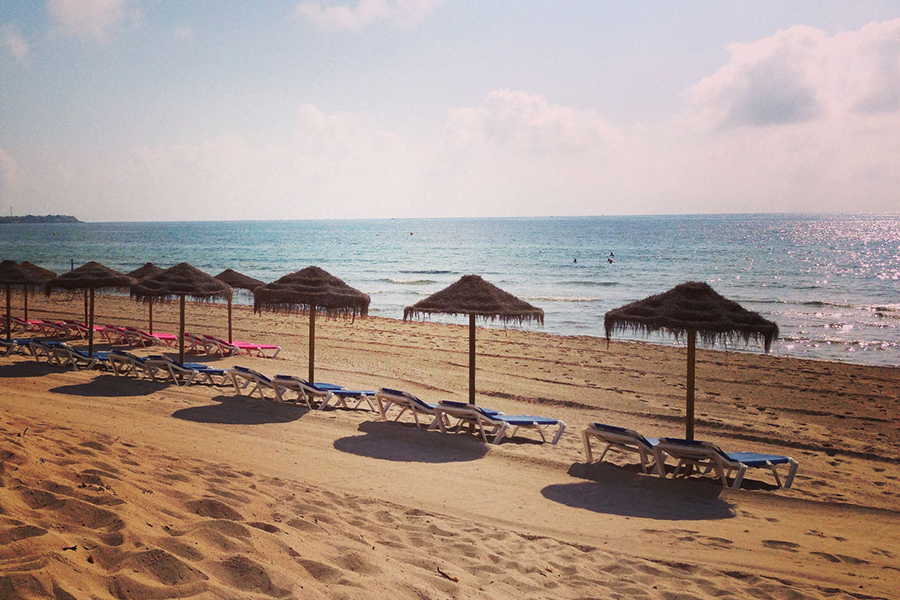 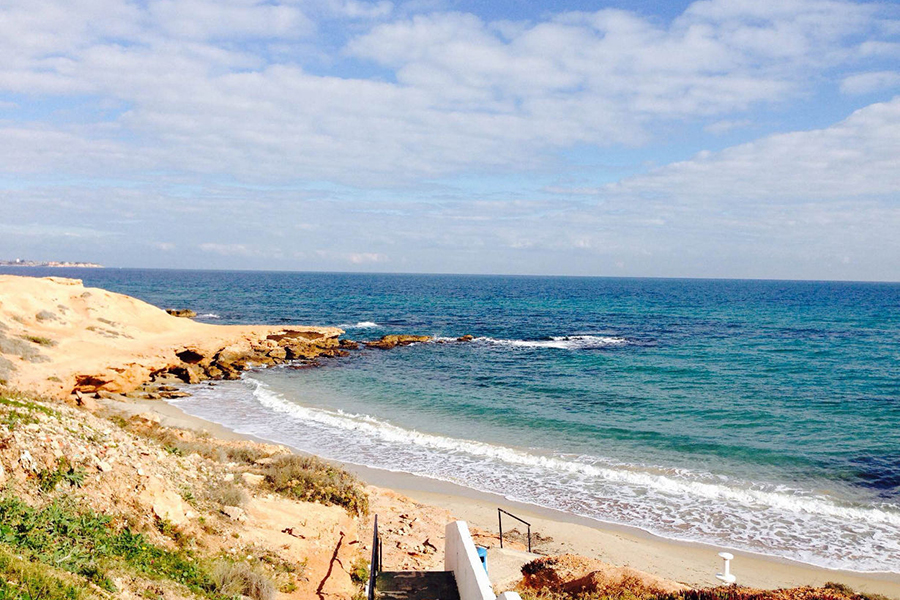 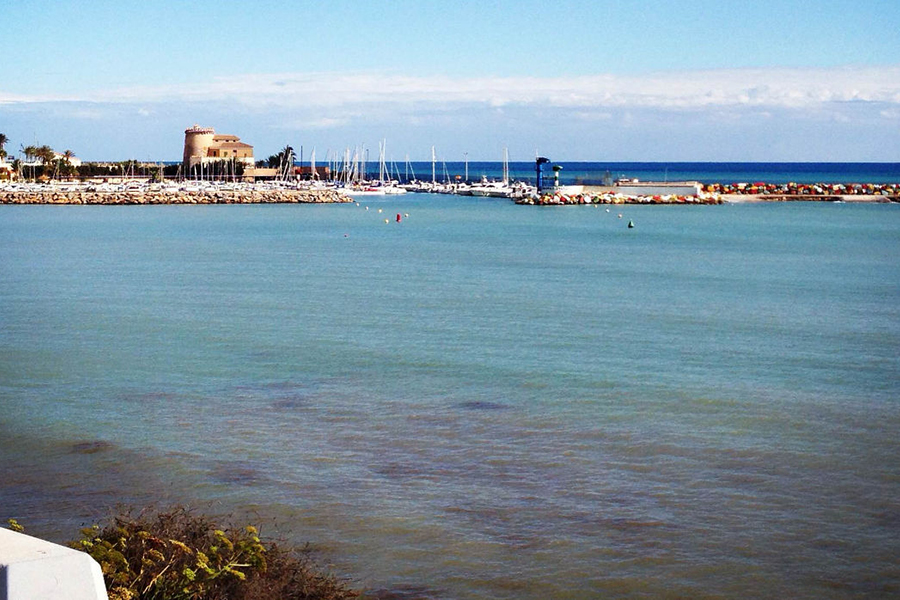 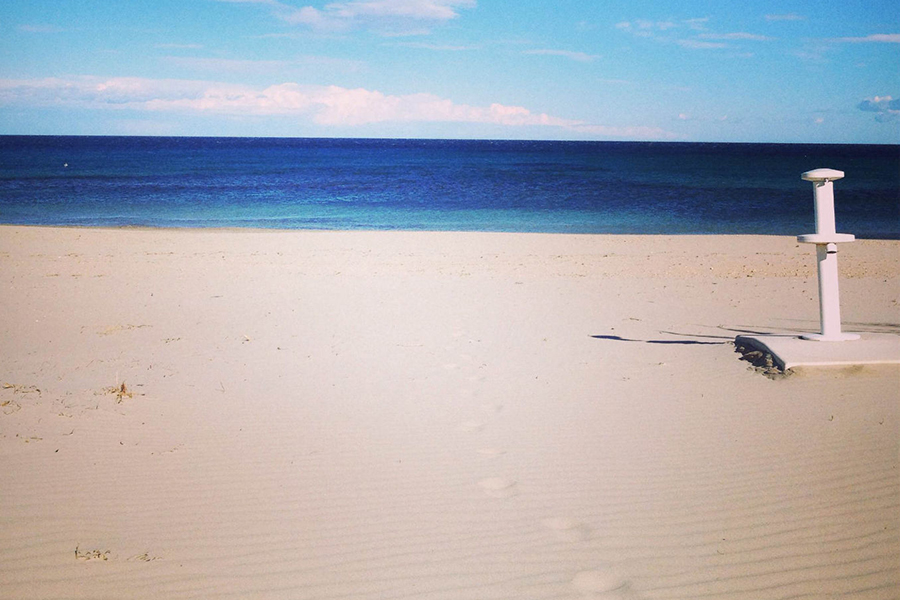 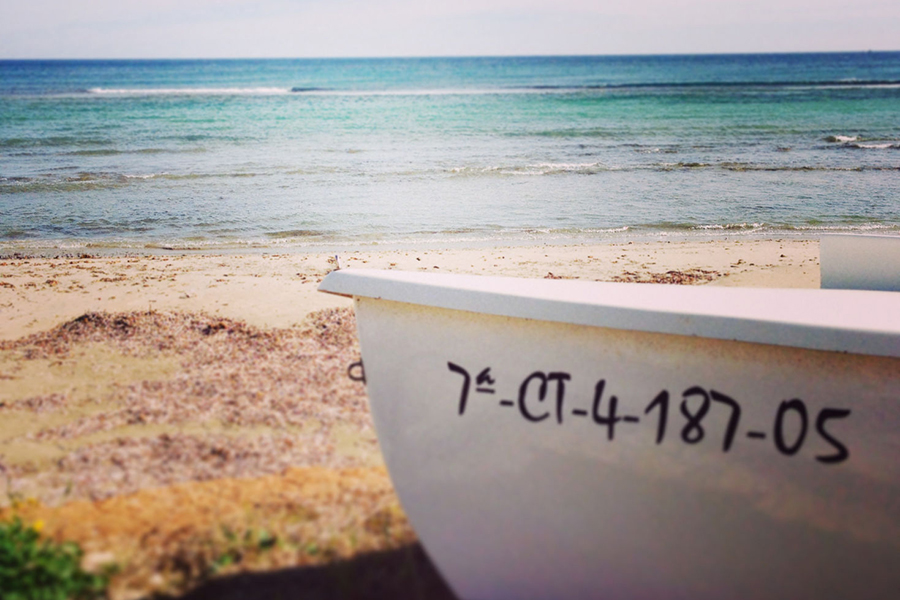 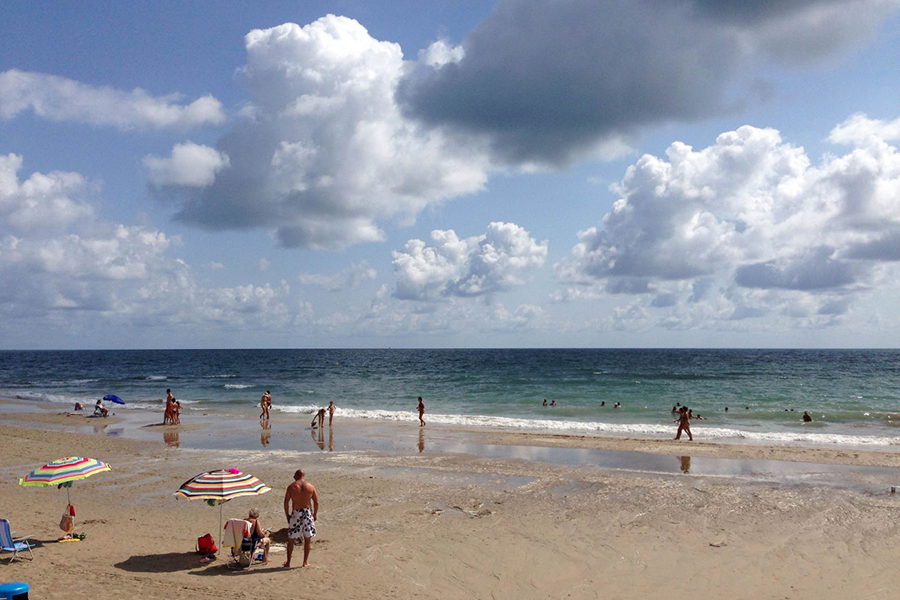 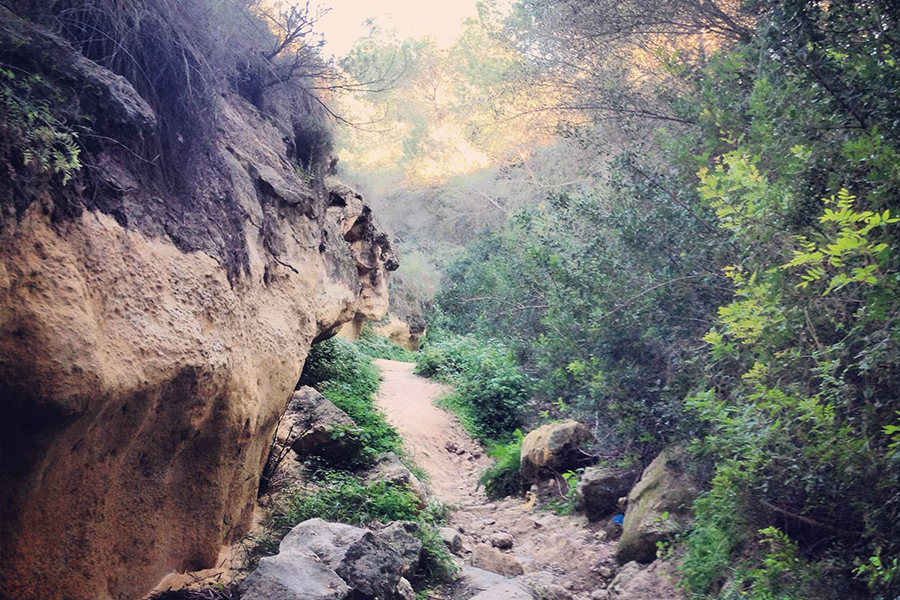 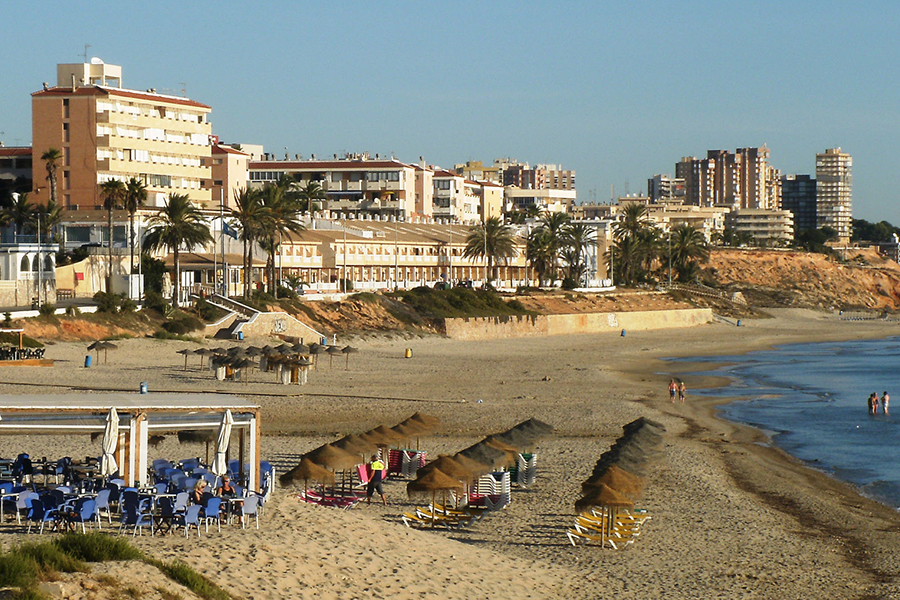 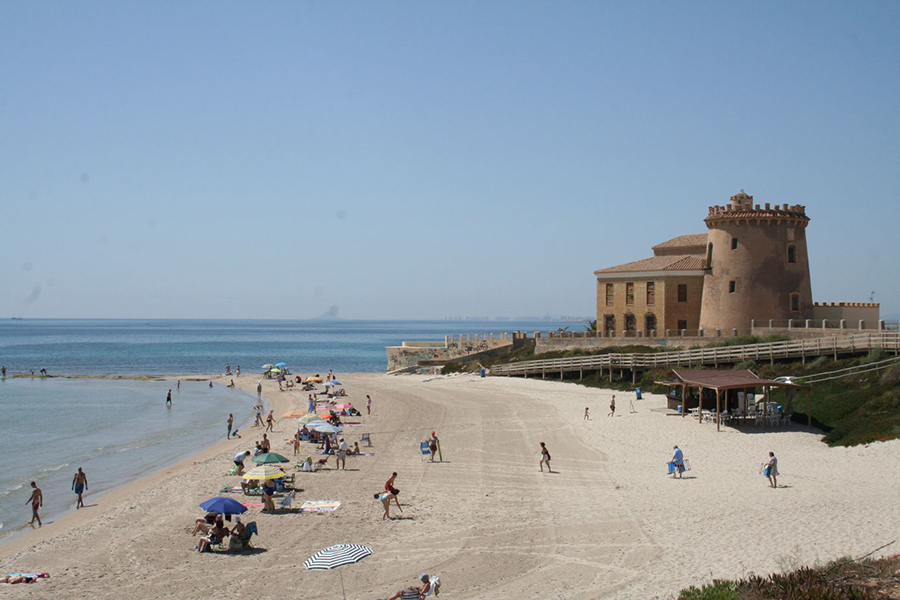 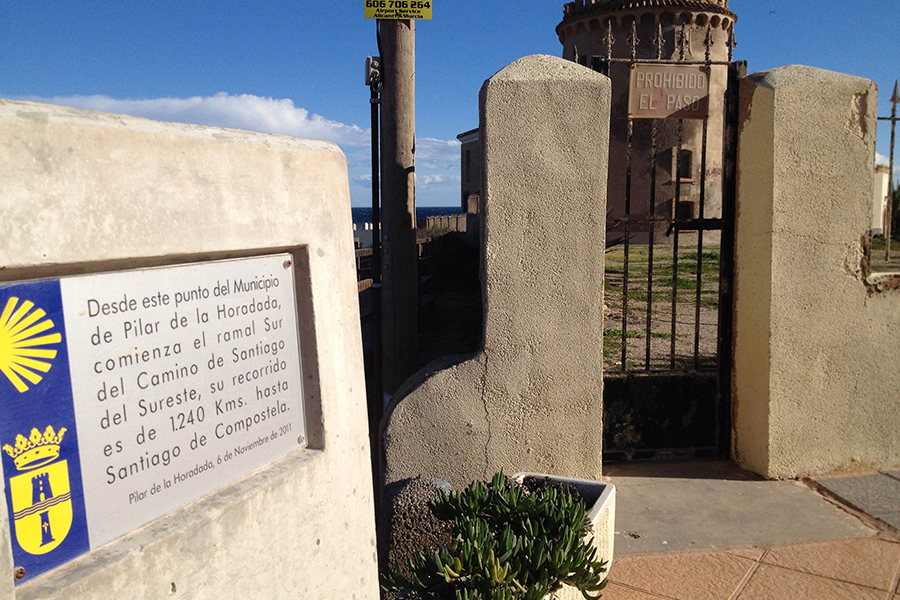