During the carnival festivities, more than two thousand people walk through the central streets of the city, parading, dancing and enjoying the tour organized for the Carnival of Torrevieja. The streets are full of colour, music and illusion, which gives these festivals a unique character and a special value. For this reason they are a point of reference within the area.

Celebrated for almost 40 years, its origin dates back to the 19th century and it is a festival declared of tourist interest. Held once a year, this festival mixes tradition with modernism and a religious character, bringing together thousands of people of many nationalities during its celebration.

There are 14 religious groups ("Cofradías") that carry out all the parades and processions, that embellish the streets with their golden thrones, decorative articles and precious embroideries. 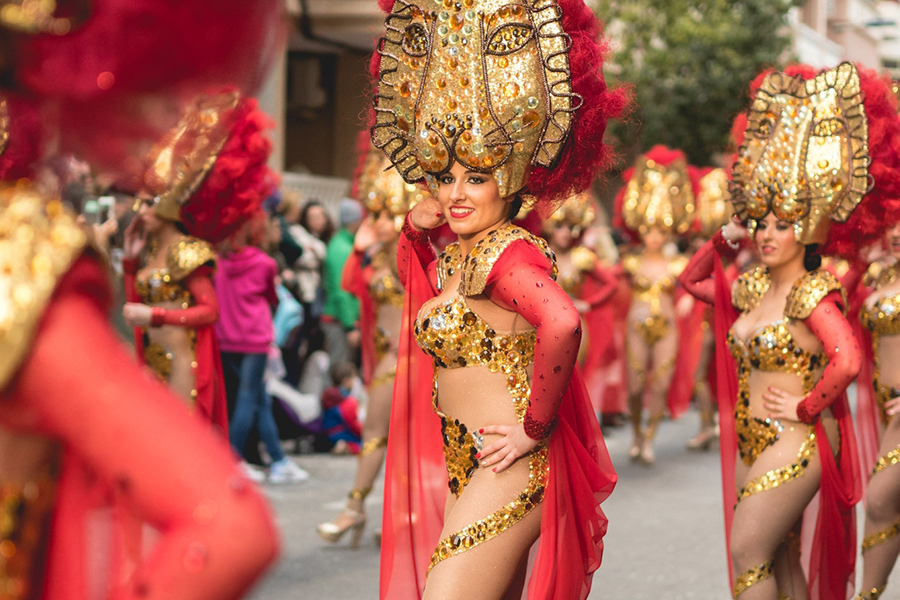 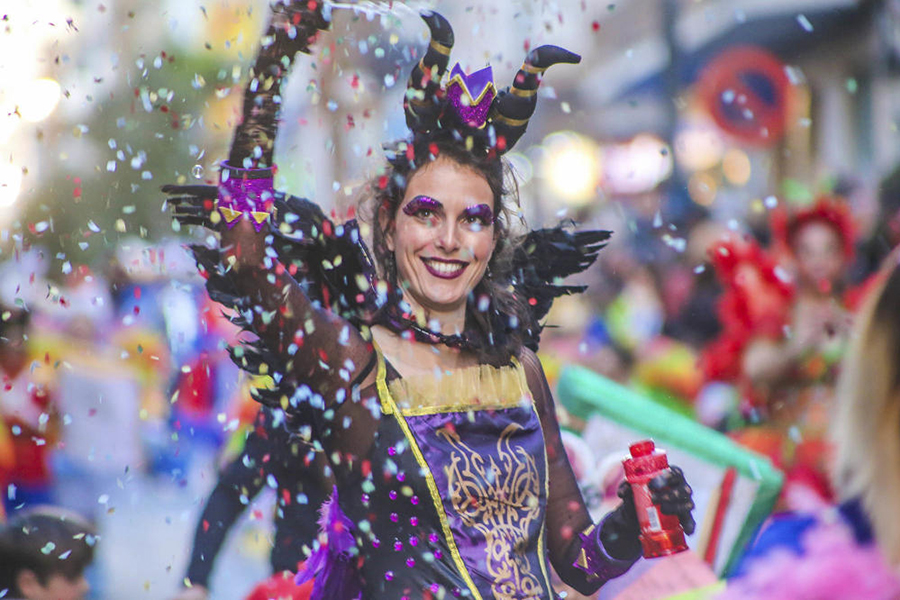 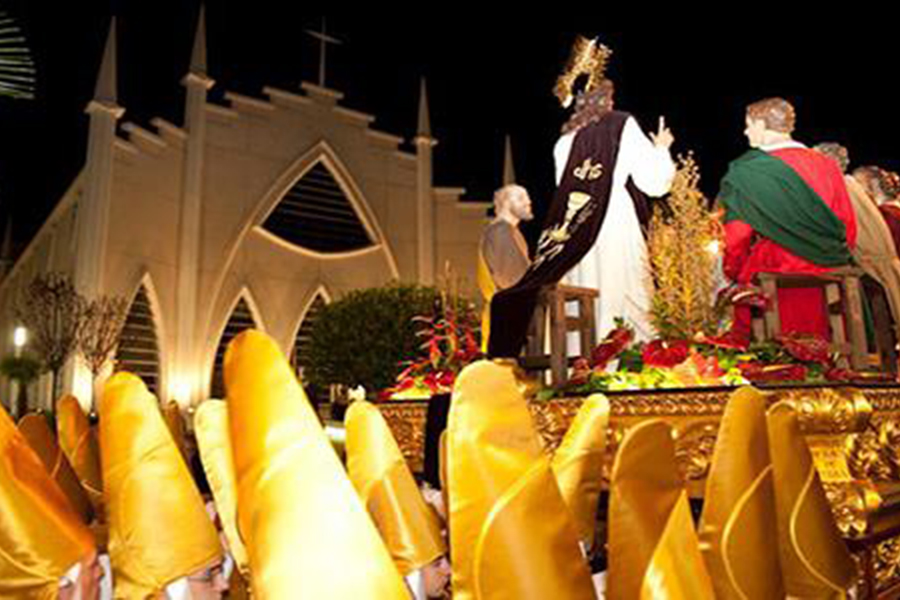 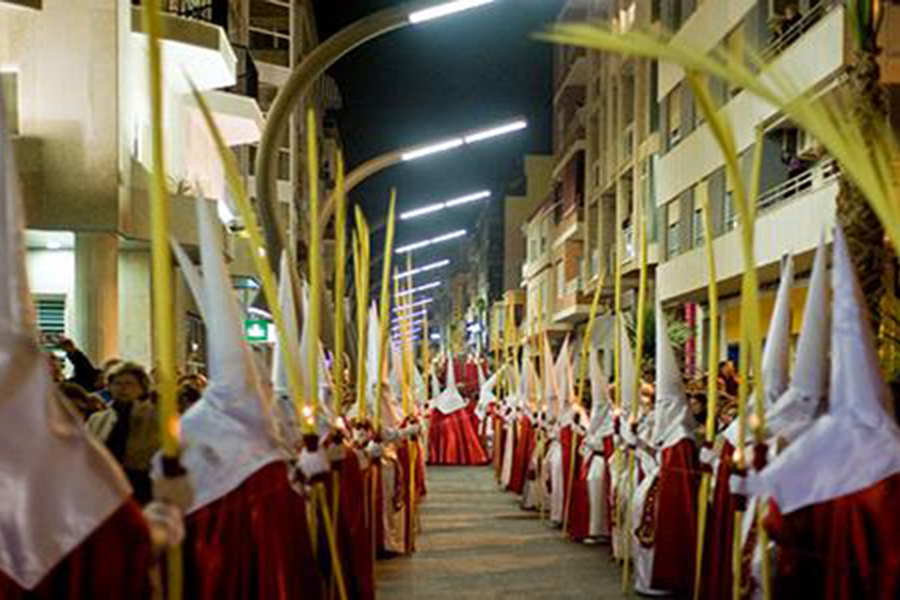 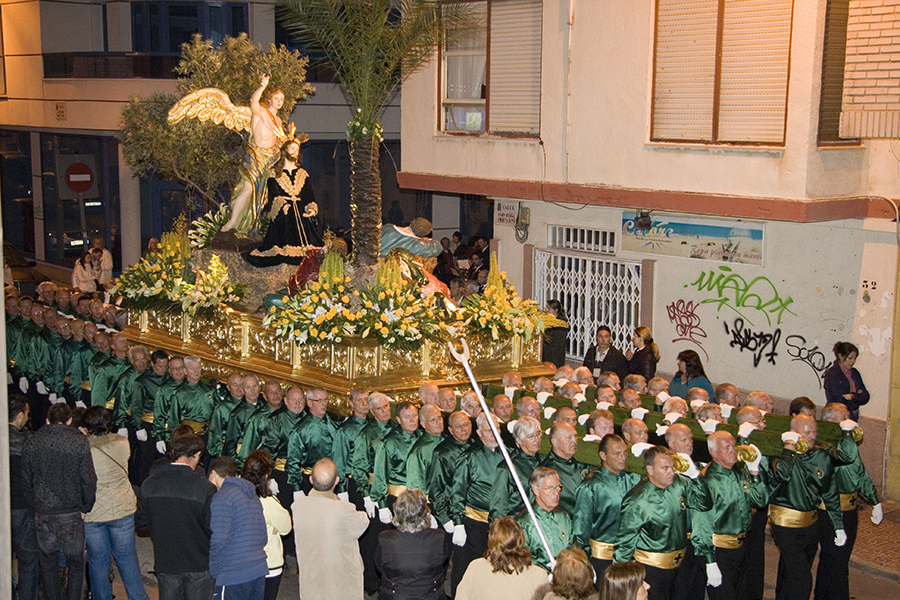 In the first fortnight of the month are celebrated the "Sevillanas" of Torrevieja.  A celebration where they commemorate the typical celebrations of Andalusia that are of the most relevant of all the Mediterranean sea. The port area is decorated with many lights and several booths are set up to be able to drink and eat.  To all this we have to add the dances and the music.

Various events are held such as performances, musical concerts, shows with horses and much more.

These festivals are linked to the arrival of summer and are celebrated most of the time on the beach. It consists of celebrating the summer season by lighting bonfires on the beach. Each neighbourhood celebrates it on its own in its own beach space. There are the districts of: Barrio de la Punta, Barrio del Acequión and Barrio de los Molinos del Calvario.

Since 1955 is held annually at the end of July the International Competition of Habaneras and Polyphony of Torrevieja, declared of International Tourist Interest and Medal of Cultural Merit of the Generalitat Valenciana 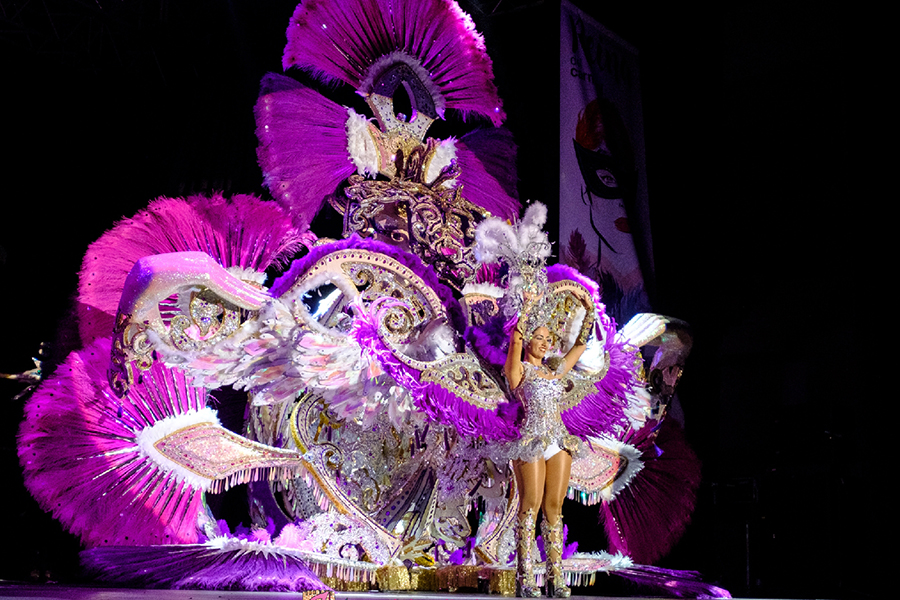 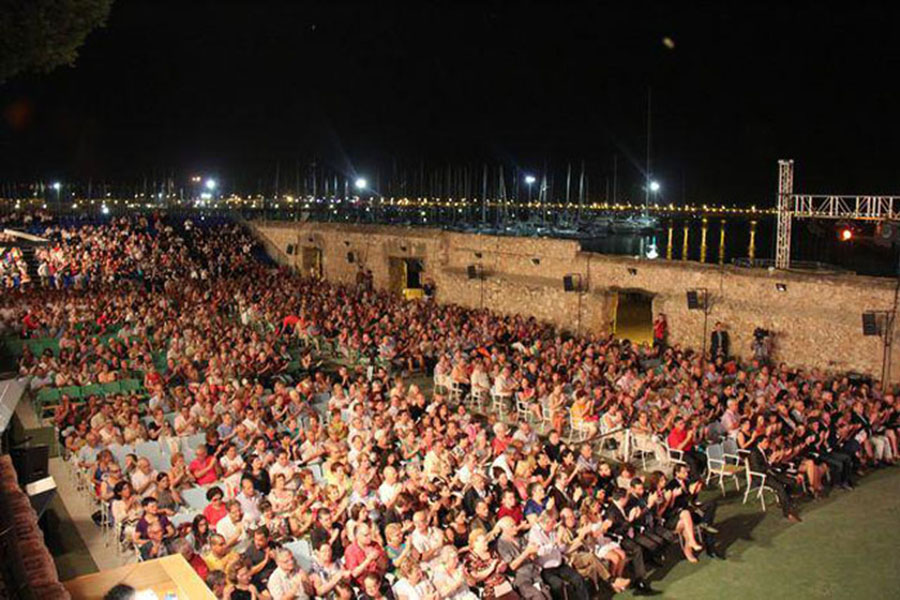 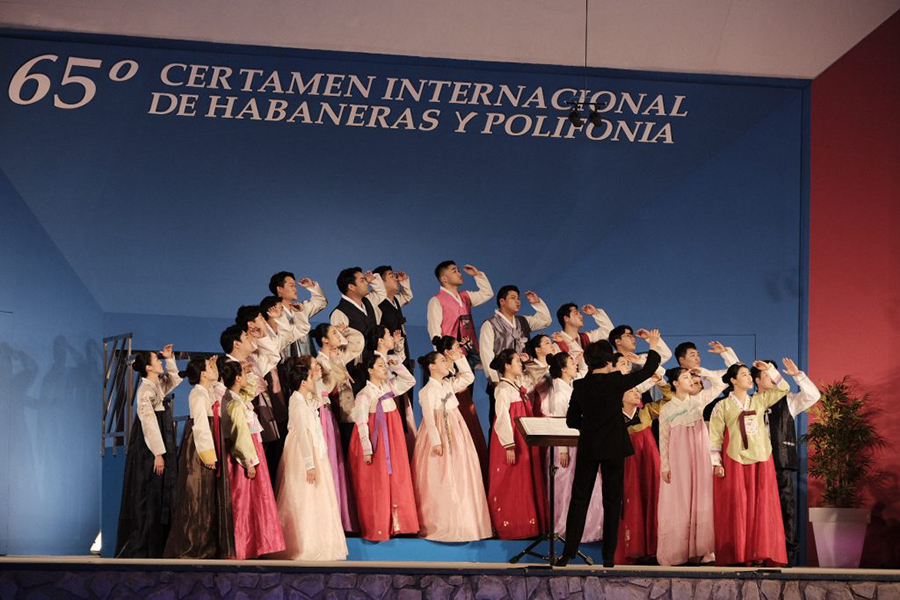 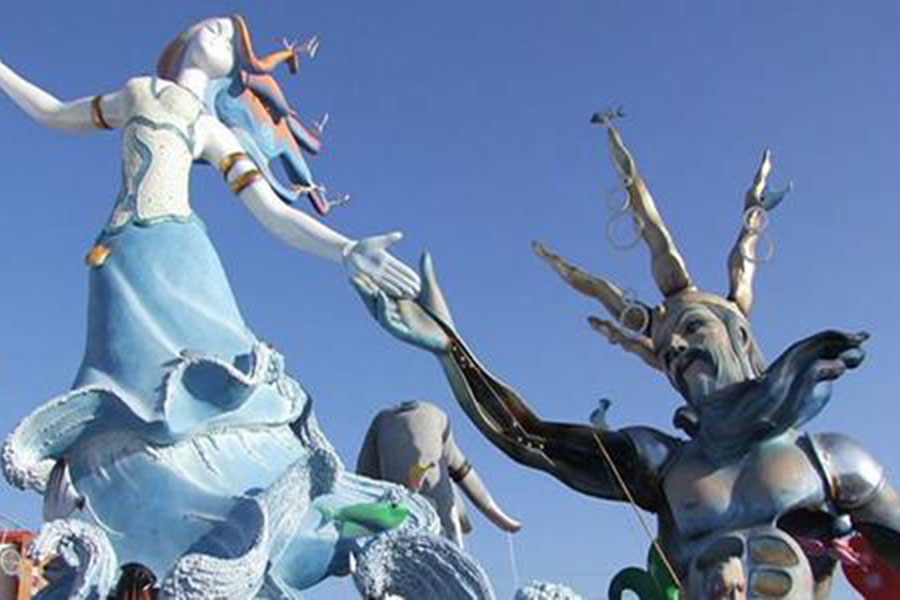 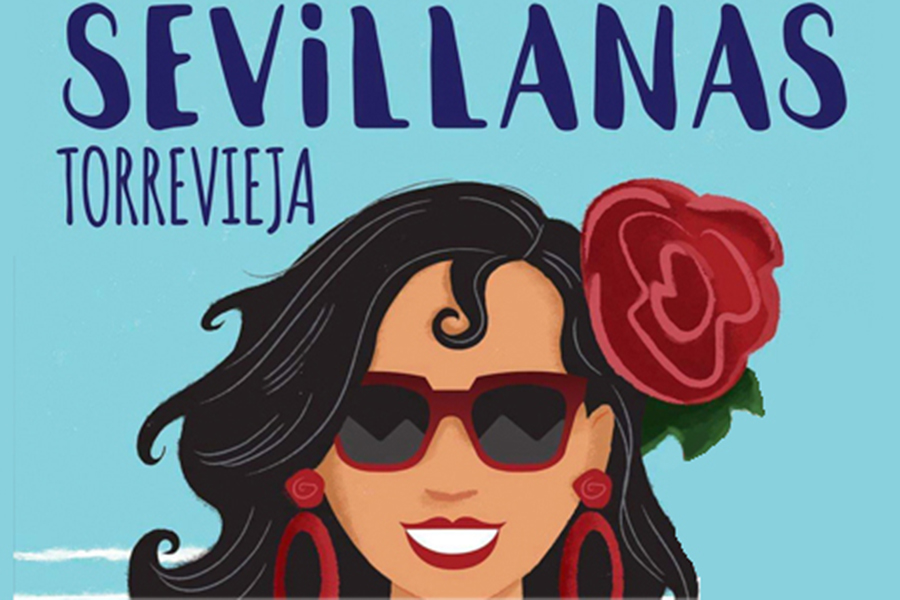 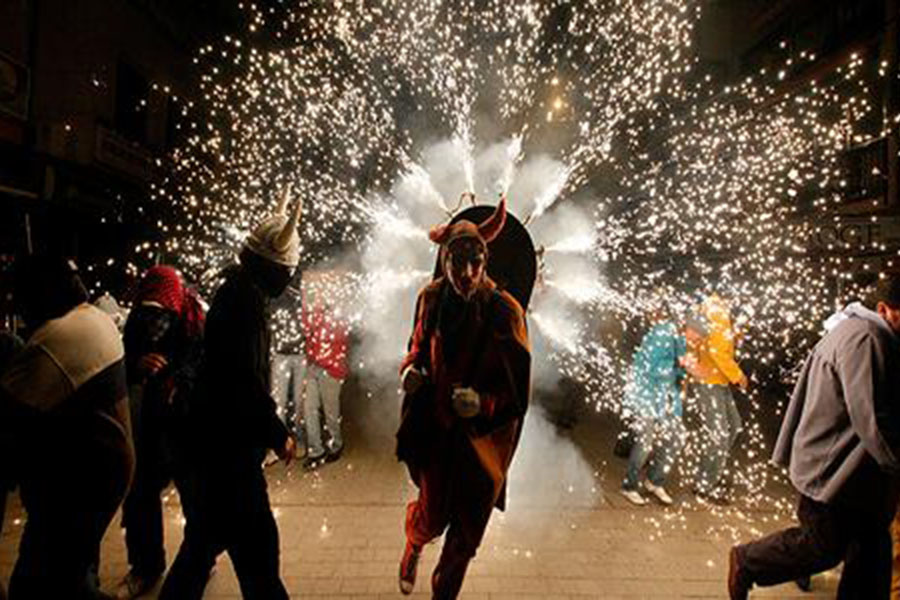