The city of Elche, among the 22 best European cities 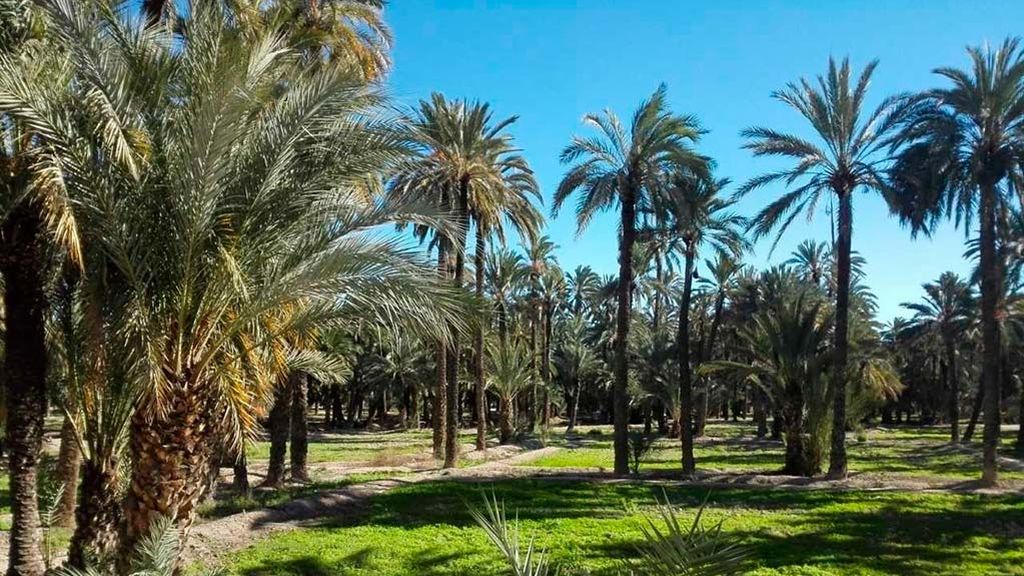 From Elche, its gastronomy stands out, the Palmeral, the fireworks that celebrate the occasion of its patron saint's day, declared by "La Unesco" as world heritage.
In the article "The best journeys discovered in 2019", journalists specialized in tourism, point out that Elche as a city with various "hidden treasures", such as El palmeral, which has more than 200,000 palm trees, is the largest in Europe, occupying about 500 hectares.
"The Guardian", the British newspaper, places Elche among the 22 best cities in Europe discovered in 2019, together with Salerno (Naples), Liverpool, Cluj-Napoca (Romania), Lisbon, Perugia (Italy) or Aberdeen (Scotland).
In addition, the Basilica of Santa Maria stands out, a place where every year the Mystery of Elche is represented and the Palace of Altamira, declared a World Heritage Site. Also, in August, the fireworks display that is launched every year during the patron saint's festivities.
"Elche has been left out of the strident glare of the overheated resorts on the beaches of the Costa Blanca, which is situated far enough away from it to preserve its modesty. And that's the best thing about the city," the article says.
"The Guardian" also puts the accent on gastronomy, such as "Fideuà", a dish similar to the traditional paella, made with pasta instead of rice. There is also talk of arroz a banda con alioli, and it praises the delight of enjoying an ice cream in the Plaza de la Glorieta, right in the centre of Elche. It even mentions the horchata, which has been presented as the star drink of the Valencian community for centuries.
Source: nius diario.es